The one-off Australian exclusive match – which will be the first football game to be played at the new multi-purpose stadium in Perth - and Tony Popovic’s first as Glory coach – will be simulcast in Australia via The World Game  website, app, and on SBS On Demand.

"We are pleased to be presenting the broadcast of Chelsea’s first game in Perth since 1974, live, free and in HD on SBS later this year," SBS Director of Sport, Ken Shipp said. "It's a fantastic opportunity for Australian football fans to see one of our local sides go head to head with one of the most established clubs in Europe at a brand new, state of the art stadium, with the trusted coverage and comprehensive analysis SBS is known for.

"We're proud of our football heritage at SBS and we know the sport's ability to unite Australia's diverse communities will be more prevalent than ever in the wake of the 2018 FIFA World Cup Russia".

“The football credentials of SBS in Australia are renowned, to secure them as the host broadcaster for this match is a massive coup and we thank them for their support," Optus Stadium CEO, Mike McKenna said. 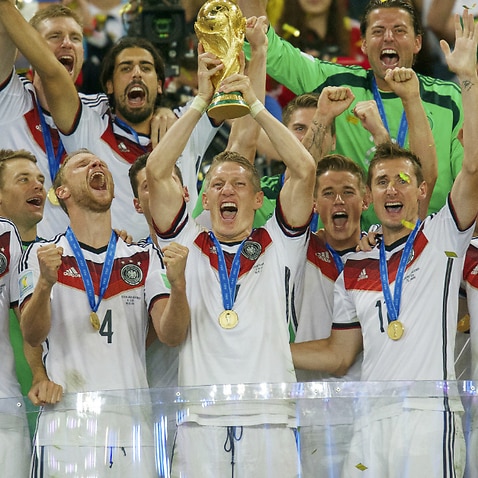 Slotted between the end of the 2018 FIFA World Cup™ and the 2018-19 Premier League season, the match will be a great chance for Australian football fans to see how Chelsea are shaping up for the next season.

SBS / streaming to The World Game website and app

Chelsea in Perth will be live streamed on theworldgame.sbs.com.au and The World Game app - available for iOS and Android.

To purchase tickets for the match, go to Ticketmaster.