Real Madrid head coach Zinedine Zidane is focused on facing Girona, despite reports the La Liga fixture could be postponed due to security fears in Catalonia.

Spanish champions Madrid are scheduled to make the trip to Girona on Monday (AEDT) but the match is no certainty to take place amid political tensions in the region.

Spain Prime Minister Mariano Rajoy approved implementing Article 155 of the Spanish constitution, which will allow the national government in Madrid to take back some powers from the semi-autonomous Catalan parliament following the region's independence referendum three weeks ago. 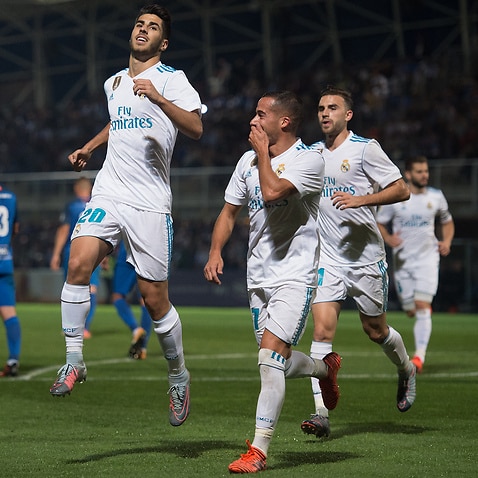 That referendum and vote, deemed illegal by Rajoy, was marred by violent clashes between police and protesters, which led to Barcelona playing Las Palmas behind closed doors at Camp Nou, but Zidane is not concerned.

"We're not worried about Catalonia because security will be as it always is," Zidane said following Madrid's 2-0 victory at Fuenlabrada in the Copa del Rey on Friday (AEDT).

"We'll play our game without thinking about anything else. I'm not going to ask the fans for anything.

"We're thinking about the game. We hope it's a good match and that's it." 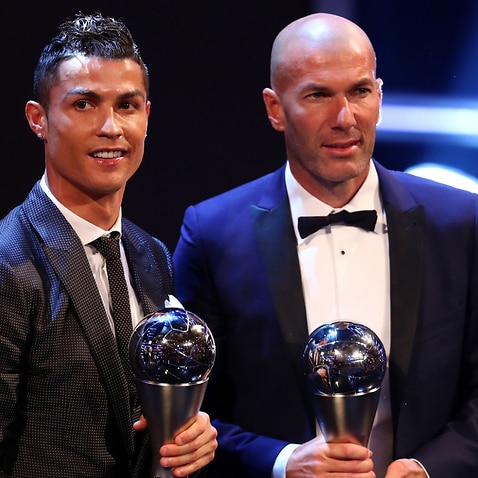 Madrid attacker Lucas Vazquez added: "We're going in to it naturally, we're waiting to be told what could or could not happen.

"We'll prepare for the game, which is our duty. We try not to think about other things, just about the sporting side."