Talented teenager Indiah-Paige Riley admits she is humbled that both Australia and New Zealand want her for their senior national teams, but is still undecided on who to commit her allegiance to.

Born in Auckland, Riley moved to Queensland as a child and broke into the W-League in 2018 with Brisbane Roar. The former Moreton Bay United junior has already earned five caps for the Young Matildas, scoring one goal.

Football Ferns coach Tom Sermanni wants the skilful 19-year-old to choose New Zealand but the W-League Young Player of the Year, now plying her trade in Denmark with Fortuna Hjørring, says she had not made up her mind yet.

“I’ve got a very big decision to make,” she told The World Game. 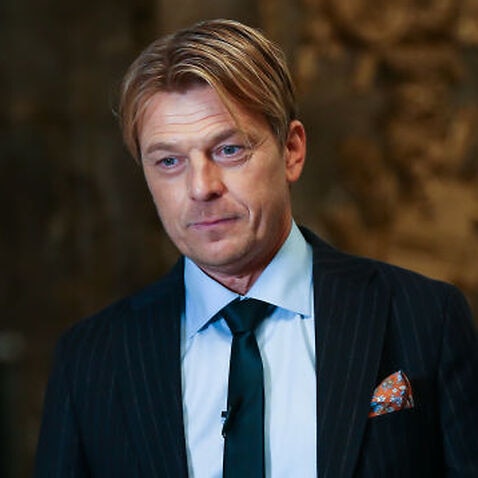 “Honestly for me to have this opportunity, not many layers can say they have the opportunity to play for two nations. So it’s really humbling and exciting.

“So hopefully I will pull on a jersey for senior international football. I was born in Auckland. I lived there for about seven years but then moved to Brisbane because my mum got a job over there.

Riley is eager to play in the Tokyo Olympics next year and is also eyeing a spot in the World Cup on home soil in 2023.

“The Olympics next year is a dream, I’ve always wanted to go to the Olympics,” she said.

“And the World Cup in 2023, I’m lucky whichever nation I pick if I’m there it’s a home World Cup for me, so it’s really lucky.”

Riley swapped the Roar for the Danish Elitedivisionen two months ago, signing a three-year deal and joining a number of W-League stars now in Europe.

The forward is eager to take her game to a new level in Scandinavia.

“I just wanted to play professionally all-year-round and with the W-League running about half the year I wanted to go and take my career to the next step,” she said.

“I was really lucky to be able to play here at such a high level and at such a good club. The standard is really good. It’s fast and physical, which is nice.
“It’s really exciting [all the players heading to Europe]. It helps Australian football, even the young players in Australia get more of an opportunity to play W-League, so it’s really good.”

Fortuna Hjørring is one of the biggest women’s clubs in Denmark and last season won the Danish title. The 54-year-old outfit is currently in third place on the ladder with 16 points and five wins, one draw and three defeats after nine matches. 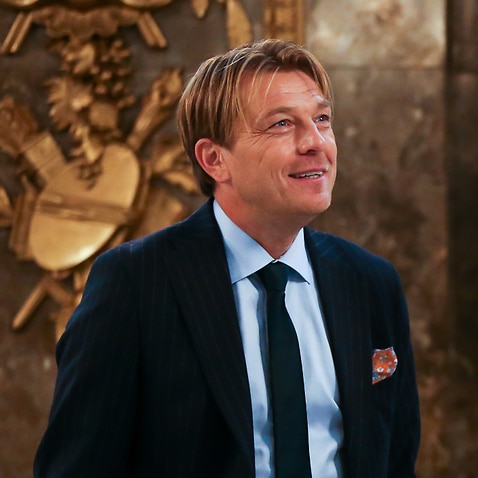 “The club is amazing,” Riley said.

“Everyone here is so helpful and nice. It’s really a nice family away from family feeling. Denmark’s good, I love it. It’s so nice.

“When I first arrived the weather was really nice but all of a sudden it’s got really cold, which is something I’m not used to. But it’s really good.”

Fortuna Hjørring will compete in the Champions League in December and the Antipodean attacker is ready to test her skills against some of the world’s best players.

“Hopefully I get to play, I’m really excited about it.”