When Australia won 1-0 in Jordan last November to take control of their group in the second round of qualification for the 2022 World Cup, all was looking good.

The Socceroos were strolling into the third round and even had the Copa America in June and July 2020 to look forward to -a rare chance for some competitive football against unusual opponents.

Nobody could have imagined amid the satisfaction of a job well done in Amman that the team are going to go through the whole of 2020 without playing a single game.

The coronavirus has seen domestic leagues and continental tournaments suspended. Now World Cup qualifiers that were originally pushed back from March to June to October and November will take place sometime in 2021 --at least that is the hope. 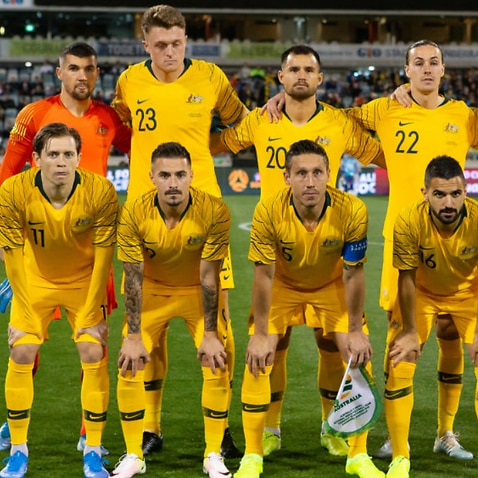 At the moment, the idea of too much football being a problem seems ridiculous but even assuming that sport next year is going to be unaffected by Covid-19, it is going to be an issue.

Socceroo coach Graham Arnold will have his work cut out.

By September 2021, there will be a feeling of relief if the third round has started. The powers-that-be have the unenviable task of trying to fit 14 qualifiers inside a year.

That is unlikely to happen meaning that the road to Qatar will actually extend into 2022.

It could well be that the first Middle Eastern World Cup being played in winter, a controversial move when it happened, will be widely welcomed as those extra five months could make all the difference.

As well as as many World Cup qualifiers as possible, Australia have other issues.

First is the Copa America that is due to be held in June and July in Argentina and Colombia.

The Socceroos are in the former country and will face the hosts as well as Uruguay, Paraguay, Bolivia and Chile. 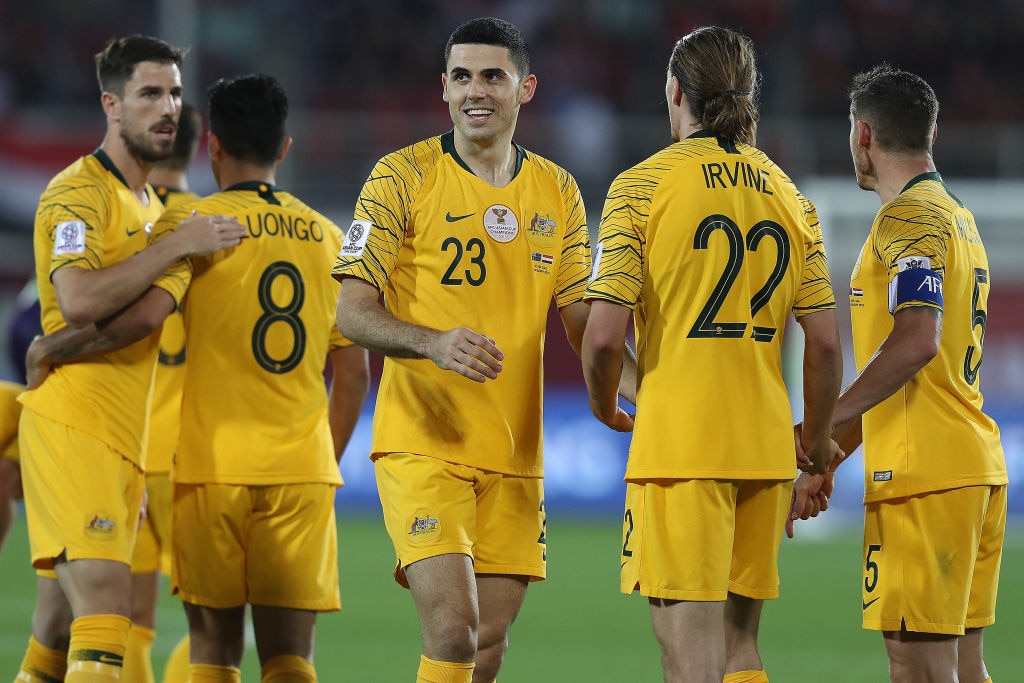 It is a marvellous opportunity to face competitive football in a challenging environment against some tough teams but it may be that Australia has to use it as a preparation tournament.

That is because the Tokyo Olympics take place just after the Copa America finishes.

Japan used the 2019 Copa America as preparation for, what should have been, the 2020 Olympics and Arnold may have to do the same.

Results may not be great, though Japan recovered after an opening game thrashing at the hands of Chile, but there is a bigger picture.

The Olyroos have to prepare somehow and what better preparation than Copa America?

With all the World Cup demands and travel in Asia, taking the senior players to South America may be a bit too much and it is probable that World Cup qualifiers will be scheduled at the same time as Copa America anyway.

Best to see South America as an Olyroos tournament and preparation for Tokyo. It’s not ideal but then, these days, what is?

It still would leave Arnold with much to do. After all, it is not just Asia battling with the coronavirus. 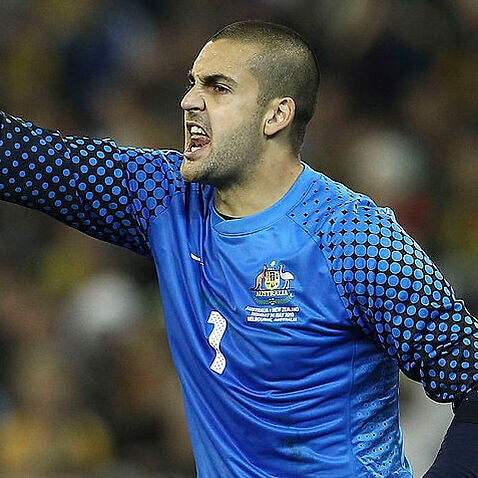 Federici reveals the off-field struggles which helped shape his career

European seasons are going to be even more crammed than usual. The English Premier League is starting in mid-September rather than mid-August.

We have the situation where next year’s UEFA Champions League has started before this one has finished.

Players are going to be tired from domestic demands just to start.

Adding to that the thousands of miles involved in Asian qualification as well as what will become increasingly tough and tight games as the third round kicks off, is going to take its toll.

Arnold is going to have to maintain closer than usual contact with European and Asian clubs.

And then there is the A-League. The talked-about switch to winter would change things once again.

At least other countries will have to deal with something similar in 2021. It is just more challenging for Australia with multiple tournaments, more travel involved and players spread around the world.

It is going to be a test of all involved.