The Australia-New Zealand joint bid to host the 2023 FIFA Women's World Cup is leaving nothing to chance, with Kiwi Prime Minister Jacinda Ardern personally hitting the phones in an attempt to secure the tournament.

In the early hours of Friday morning (AEST), FIFA delegates will vote to decide the hosts of the event, picking between the trans-Tasman bid and Colombia.

Bid sources have told Australian Associated Press they believe the vote will come down to the undecided African delegates.

Ardern and Australian counterpart Scott Morrison will both feature in the campaign's final presentation, which will take place before the vote.

Ardern's standing on the world stage and personal advocacy may yet prove compelling.

There are 37 FIFA Council members but only 35 can vote, as New Zealand's Johanna Wood and Colombia's Ramon Jesurun are ineligible.

Of the available votes, nine are from UEFA, seven from Asia, seven from Africa, five from North and Central America, four from South America and two from Oceania. 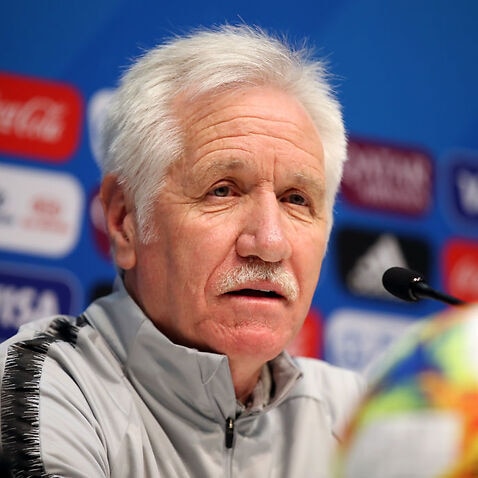 Reports from Europe have indicated the majority of UEFA's nine Council members could vote for Colombia, which is also set to be supported by its fellow CONMEBOL members.

Australia and New Zealand received the highest score in FIFA's technical evaluation - earning 4.1 out of five in the report compared to Colombia's 2.8.

"Colombia are a very worthy opponent in terms of the bids.

"I do note the Australia-New Zealand bid scored top in the assessment so that's got to be a good sign."

FFA chief executive James Johnson said he was confident the government backing the joint bid has enjoyed would hold it in good stead.

"We've had great support from governments, our member federations and clubs, our players, participants and fans," Johnson told AAP.

"And I think it's important to recognise that support, because that helps - and the rest of the world sees that when we're united as one."