Melbourne City midfielder Rostyn Griffiths has warned the A-League will face mass desertions and become an “unprofessional competition” if club owners are able to snub their noses at a new collective bargain agreement and force through downgraded individual contracts.

Griffiths said “players were staying strong” against what he depicts as a bid to implement a state of lawlessness where clubs can run roughshod over players’ rights.

“All the players from all the clubs believe a new CBA needs to be put in place,” Griffiths told The World Game.

“For me, it would be completely unprofessional to run a league without one.

“If that were to happen the clubs would get exactly what they want and that’s wrong.

“Players aren’t backing down on this and we’re pushing super hard for a new CBA.

"We want the PFA to become more relevant rather than less. 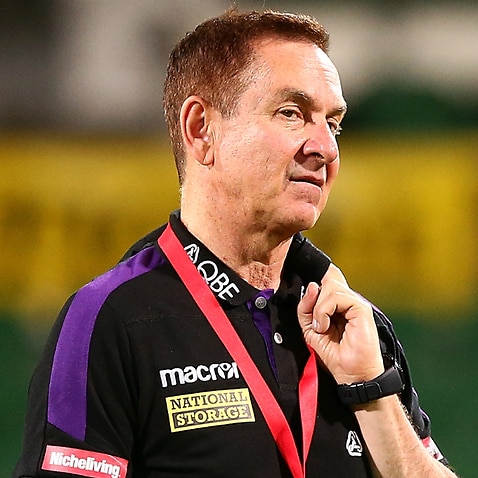 “There should be no winners or losers here - the players now understand they need to take some cuts. Budgets are budgets, and players have got their heads around that.

“But if you have no CBA that’s a double loss for players.”

As the wrangling rages, a growing number of players are exiting the competition to take up overseas deals they might previously have thought twice about.

And Griffiths claims plenty more will follow unless some clarity and equanimity emerges from the fractious discussions which may yet see FFA chief James Johnson intercede to force a compromise.

“You have already seen people leave and before more and more go it’s important that we get this done, so we can actually think about the season ahead (tentatively scheduled to kick off in January),” added Griffiths.

“Any player who has had the chance to leave has taken it and I think others will also try and go.

“Believe me there are plenty of offers going around at the moment from clubs in Asia and Europe, and it will just be a matter of whether the player can leave for free. 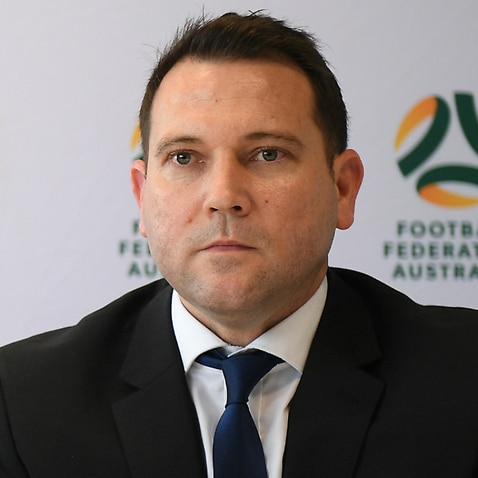 “Players and clubs are waiting for a deal to get done so they will know their fates.”

Griffiths detailed a number of dangers lying in wait for players in a CBA-free A-League, with clubs operating within a proposed salary cap of $2.1 million.

“Without a CBA there is basically no rule,“ he said.

“Education grants for players and workshops put on by the PFA would also be under threat, as would mental health funding.

“Some of the smaller clubs might also cut what they spend on sports science and physios.

“A lot of players play in the league because of the professionalism around clubs - without a CBA that’s all removed.”

City have paid their players half their wage entitlements for this month, with a promise to deliver the balance at the end of September.

Some clubs paid in full, while others paid 50 per cent or even placed players and staff on JobKeeper for a second time in four months.

Another bone of contention at City emerged today after the club announced the arrival of Andrew Nabbout - on $400,000 a season - whilst telling his new teammates they must accept 10 per cent salary cuts. 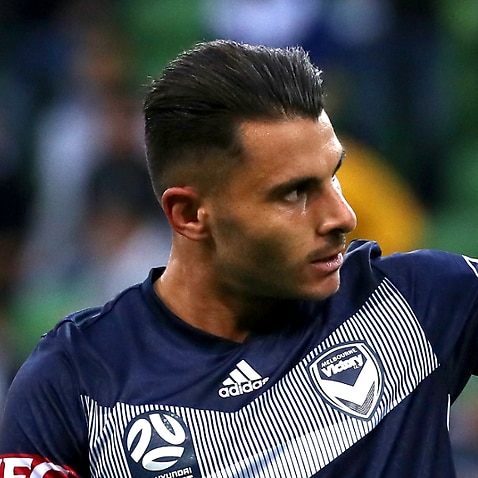