Socceroos great Tim Cahill was furious at being left out of Guus Hiddink's starting XI for the 2006 FIFA World Cup clash against Japan, revealed Luke Wilkshire.

Cahill became an Australian sporting legend that day, scoring the country's first ever World Cup goals off the bench, but it started poorly for the then-Everton man.

Wilkshire, Cahill's roommate, was the surprise selection in the Socceroos line-up that day and revealed on SBS' History FC podcast the attacker's anger at not being picked to start.

"Tim was the one who expected to play, and I was -- I didnt expect to play, let's be honest!" Wilkshire said.

"I dont think anyone in Australia expected me to play.

"So obviously when Timmy got called down and told that he's not playing, he comes back to the room with a face of thunder, disappointment.

"And then I got a call to go down, came back up 15 minutes later obviously jubilant and over the moon - 'I'm going to be starting!'. So it was mixed feelings in the room, that's for sure.

"But obviously Timmy was happy for me and was just eager to make his statement, which he did in the end.

"So yeah it was a strange one, but the boss knew what he was doing, I guess you could say.

Wilkshire pointed to Cahill's professionalism, putting personal disappointment aside to be ready when called upon as a substitute. 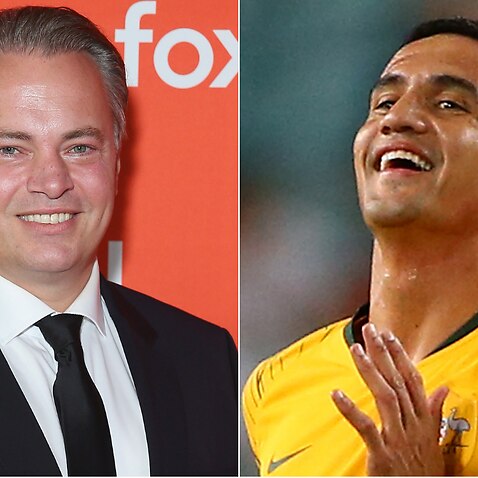 The Debate: Bosnich right to snub Cahill from Australia's elite?

"Talk about sparking! It was a great substitution, obviously, and Timmy's done what he had to do which is stay mentally prepared, put that disappointment aside, to come on and make the impact.

Cahill's second goal to give Australia the lead surprised Wilkshire as much as the spectators.

"It's not like him to score goals like that! If he'd done it with his head, yeah, but look it was a great strike.

"It's funny how things happen, and for a reason.

"If I think back to his disappointment four or five hours earlier in the hotel, to then come on and be the match-winner and score two goals like he did - that's the beauty of football.

"Things happen for a reason - and that day him being on the bench obviously was for a good reason. 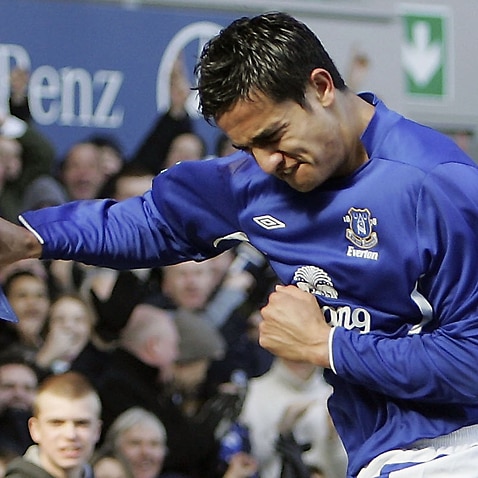