Wigan Athletic's relegation to the third tier League One has been confirmed after the club said they had lost their appeal against a 12-point deduction.

The English Football League (EFL) said last month that Wigan would be docked 12 points after the club entered administration.

Wigan finished second-bottom of the Championship standings as a result, two points from safety.

The club, who spent eight seasons in the Premier League before they were relegated in 2013, went into administration less than a month after being taken over by a partnership headed by Hong Kong businessman Au Yeung Wai Kay. "The Independent Disciplinary Commission has deliberated over the last few days on the evidence presented at Friday's appeal against the 12-point deduction," Wigan said in a statement on Tuesday.

"The Independent Disciplinary Commission has ruled that the appeal has not been successful.

"The club put forward a strong case and naturally we are disappointed at the decision. The first team management will now prepare the team for next season's Sky Bet League One campaign."

Wigan were owned by the Whelan family until 2018 before being taken over by Hong Kong-based International Entertainment Corporation. 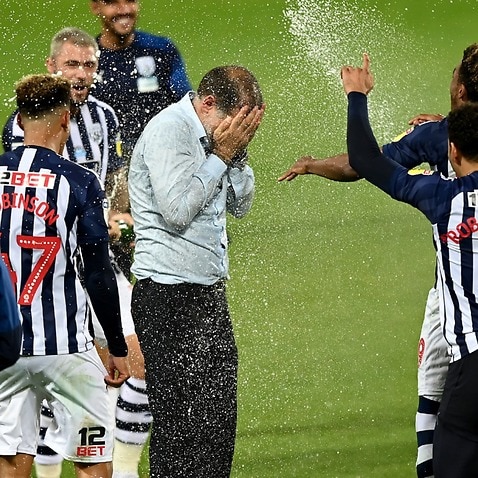 The club's ownership changed hands for the second time in two years when they were taken over by a consortium headed by Au Yeung in June.

The decision comes as a huge blow to Wigan who also had their manager Paul Cook leave his role after three years in charge of the Latics.

As a result of Tuesday's decision, Barnsley remain in the Championship after finishing a point above the relegation zone with a stoppage-time winner on the final day of the season.