The Premier League has had an established 'six of the best' for the past three seasons, but in 2019-20 it looks like being Liverpool, Manchester City and the rest.

Tottenham, Manchester United and Chelsea all fell to defeats over the weekend and the chances of one or more of that trio - or Arsenal - finishing seventh or lower for the first time since 2015-16 appears very real.

Few expected anyone to realistically challenge champions City and Liverpool - the closest pursuers last term - for the title this time around, but few expected the other heavyweights to look so punch-drunk by late September either.

Tottenham, UEFA Champions League finalists only three months ago, slipped to a 2-1 loss to Leicester City on Saturday - throwing away a lead for the second time in four days after a 2-2 draw with Olympiacos in the Champions League. 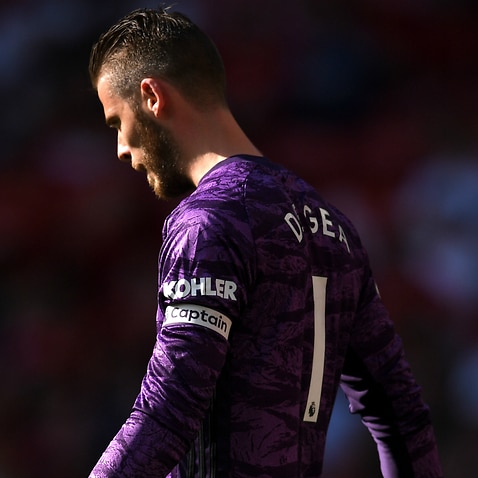 The purse strings may have finally loosened in north London in the close season but Mauricio Pochettino's increasingly agitated demeanour suggests something is amiss - as does one win in five and a residency in seventh spot.

Things are even more dire at Old Trafford, where United's woeful away form continued with a 2-0 loss to West Ham on Sunday.

Jose Mourinho's assertion he didn't "see any improvements" from the side he managed last term may have had an ulterior motive but it is hard to argue with its validity, particularly with Marcus Rashford now potentially facing a lengthy absence.

It was common knowledge United are way behind their two biggest rivals but the gap is seemingly growing wider by the week. 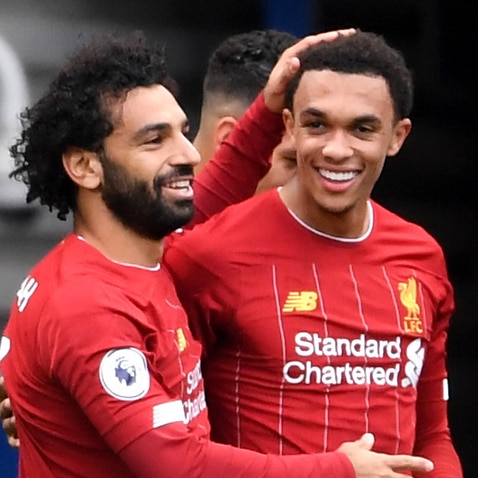 Chelsea, handicapped by a transfer ban, always looked the most vulnerable to slip out of the top six prior to the season, and for all the plaudits thrown the way of Frank Lampard and his young charges, the reality is the Blues are in the bottom half of the table, below Bournemouth, Burnley and Sheffield United.

The Blues pushed Liverpool hard in a 2-1 loss at Stamford Bridge but are now 10 points adrift of Jurgen Klopp's table-toppers after six games.

And then there's Arsenal, fourth in the table, but flattering to deceive once more.

Yes, the Gunners came from 2-1 behind to beat Aston Villa 3-2 with 10 men but the manner in which they were dominated for long spells - after toiling against woeful Watford seven days earlier - should be concerning to those rooting for Unai Emery's side.

They are one of a quartet of flawed teams that no longer belong in the same bracket as City and Liverpool, who once more displayed their title credentials with victories.

Pep Guardiola's side bounced back from their shock loss to Norwich City with an 8-0 drubbing of Watford. Meanwhile, Liverpool made it six wins from six this term - responding in style to their own defeat to Napoli in the Champions League in midweek.

Liverpool and Manchester City may be assured of the top two spots again, but the early indications are that the rest of the established order is crumbling.