Why was Claudio Ranieri sacked? Let’s ask the broader question, why do we in football sack coaches? And why so often, why so predictably?

The understanding is that we sack them because the results are not good enough, patience has run out and we see no prospects of a turnaround.

Then comes the next question: if results are bad is that necessarily the coach’s fault? And would sacking him, and replacing him, deliver good results?

Bad results can be the fault of the coach or the players or a combination of both. Sometimes blame can even be levelled at the hierarchy, the board?

As an observer I have often asked, if a failing coach has been hired why do the people who hired him, the board, get off scot free? Why don’t they get sacked too?

Ineptitude by the board in making coaching appointments can be demonstrable. In 2012 the Melbourne Victory board sacked Mehmet Durakovic, who was failing, and appointed Jim Magilton in his place. The bad results continued and soon Magilton was gone, too. On reflection neither Durakovic nor Magilton should have been chosen. A season had been wasted. And who was to blame for that? 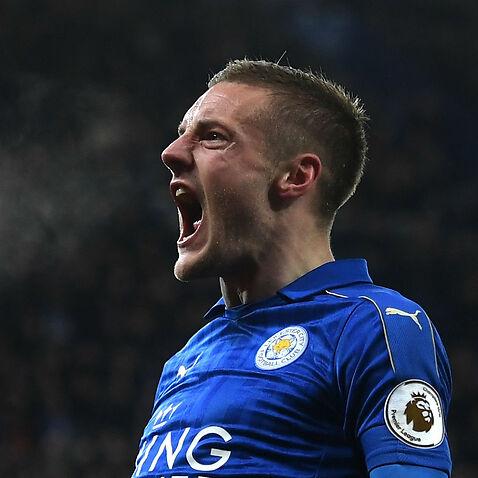 Often of course the players are to blame. For some reason they lose confidence, in each other as well as the coach, and results turn bad. Wins become harder and harder to get. A rot sets in. Then often the players turn on the coach because they blame him for not providing the technical leadership needed to get them out of their rut.

This is what is called the coach losing the dressing room.

This is what happened to Jose Mourinho last year when, despite winning the league title with Chelsea the previous season, he was fired for bad results. He had lost the dressing room. Evidence was palpable. Some of the finest players in the world were not performing. Rumours were rumbling that some of the most influential players had turned against the manager.

Yet the vast majority of Chelsea fans, who idolised Mourinho, blamed the players, claiming they had sabotaged and assassinated their boss. They may have been right but what they didn’t seem to get is that it was Mourinho who had lost the players and therefore he was to blame for the rut the team was in.

If the Bela Guttmann rule was to be applied, this should not have happened at Leicester. Guttmann, the Hungarian who coached Benfica in its heyday in the 1960s, famously said, ‘The third year is fatal,’ meaning that no coach, no matter how successful, should stay in a club job for more than two years. Inevitably, argued Guttmann, the coach will lose the dressing room. 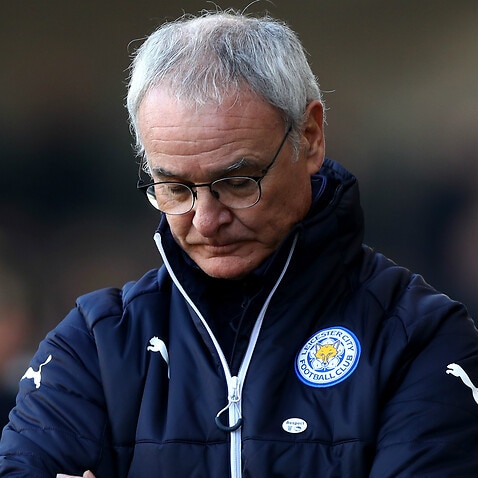 Both Alex Ferguson and Arsene Wenger, of course, avoided this by constantly changing the players and bringing in new blood. That was the advice Ferguson gave Pep Guardiola when the Spaniard called him before deciding whether or not to leave Barcelona. Pep was just too loyal to the players to sack most of them.

But Ranieri was only into his second season at Leicester. He had won the league in his first full season and all was well until results began to go south in the current season.

This indicates to me that Ranieri’s ultimate fate was largely self-inflicted. There is no other explanation.

Nothing has been openly stated by the players, none of whom want to turn the knife in Ranieri’s back, but there are reports and rumours that the players, or some players, were unhappy with Ranieri – with his tweaking of methodology, including tactical systems and even diet, that were different from what the team deployed in its historic, triumphant year. The Tinker Man couldn’t help himself.

Do teams respond well to coach sackings? Often they do, lifting their game in order to impress the new boss. This happened with Chelsea. And this happened with Leicester who, in their first game after the Ranieri sacking, thumped Liverpool 3:1 and played as well as they ever played in the title-winning season. 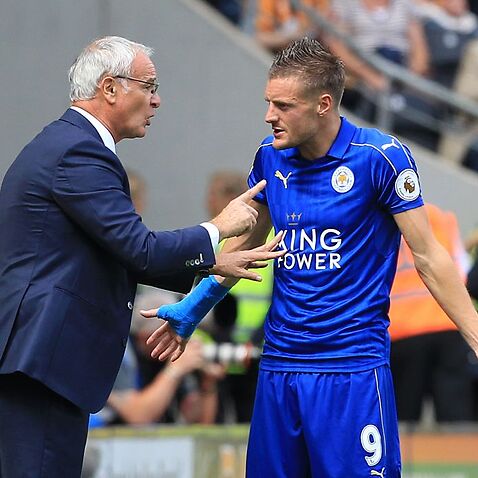 So the view from this quarter is that the sacking of Ranieri, as sad as it was, was justified.

It was, for one thing, too much of a financial risk with the loom of relegation. There are parachute payments of course ($105 million over four years). But the overall losses caused by the drop would be horrendous. The EPL clubs, following the new broadcast deal, get $16 million per game. In the Championship, clubs get just $4.8 million per year.

If Leicester were somewhere in mid-table but safe from relegation it would have been different. Then you could have argued, leave Ranieri there and allow him to rebuild the team.

But with five straight losses and not one goal scored this calendar year the prospects must have looked horrendous to the board.

I believe the board acted properly and appropriately. Ranieri’s sacking was not the first and neither will it be the last.