I would advocate very few coaches from abroad for the Socceroos top job on the basis that the vast majority have little to contribute other than short-term management of the World Cup.

We would be better off in most cases building the capacity of our own coaching talent.

However, there is a small pool of coaches with the ability to take our football forward, and Argentine Marcelo Bielsa is at the top of the list.

Essentially, people need to remember that with a small playing population we are unlikely to ever win and reach number one by copying and ingesting like for like. We will need to find our own indigenous way of playing, we will need to be different, to innovate and find our key competitive advantages.

Yes, people are struggling with the demands along the way but that is natural as we all like to feel comfortable and that we’re on the right path, and only short term results can give people that sort of comfort. This is why many are calling for safe options, to forego any thought of the future, to forsake any long term planning.

This is what 99 per cent of nations do because administrators the world over are in precarious positions, feel the need to protect their jobs and consistently take the safe option which takes them nowhere, except to stay in a job.

Only 8 nations have ever won the World Cup. How is Australia supposed to ever upset the entrenched bias towards bigger nations with immense football economies if we do not break out in a different direction?

Sameness is death for us. 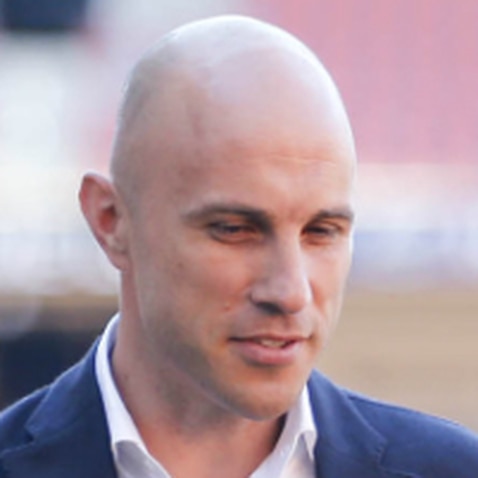 Heavy-hitters meet to ramp up search for Socceroos coach

Hiddink brought new thinking, off the back of which new plans were made. This was a hugely positive step, but by now our own thinking should have taken over, our own research, our own mentality and capacity for innovation and the national plan should be evolving into something exceptionally good and proprietary.

I don’t see that happening presently and this needs to be rectified.

The point being that Bielsa demonstrated the ability to change elements of football globally, he changed Chile’s football destiny and spawned a generation of coaches along the way.

This is the thinking we need.

Sampaoli, Pocchetino, even Guardiola were heavily influenced by Bielsa, and Guardiola represents the nexus of two schools of thought that Australia is trying to assimilate - between Bielsa’s analytical, action and movement-based work and Cruyff and Spain’s global, game based model with constant decisions and learning through problems.

I have seen a considerable amount of Bielsa’s work with Chile, all of which was filmed for the Federation to implement at youth level and it is highly analytical, has extraordinary depth go analysis of opponents and solution planning and implementation, is a different way of thinking which will add to our national thought base and is predicated on the two things we love and inherently represent us, aggressively and attack.

Chile were never supposed to dominate the big guns of South America, this was at the extremes of the range of possibilities, yet they committed to a new direction and reaped the dividends because most nations have no plan, and remain in the safe zone.

As hard as it is, we need to plan for 15 years away, not 6 months, and keep learning and evolving quicker than any other nation. 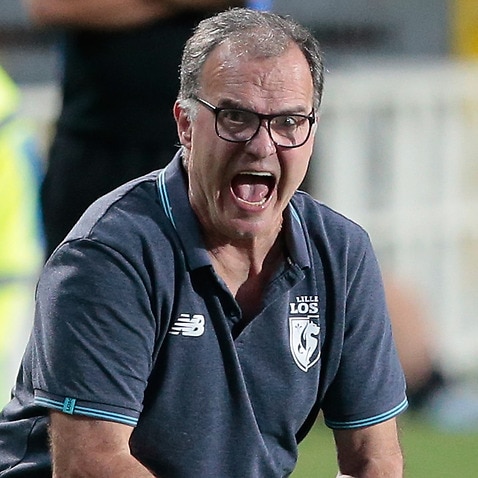 The committee tasked with finding the next coach would be derelict in their duty if they did not approach Bielsa to ascertain his availability and interest. The investment would be considerable but what price do we place on moving forward quickly and developing a competitive advantage?

Bielsa is a fundamentalist who works one way, irrespective of the context, and is prepared to wear a failure like Lille to implement his football.

He needs the playing resources to be effective. We have young, aggressive, talented players capable of playing with high intensity and Australians learn and adapt more quickly than any. These qualities make us fertile ground for Bielsa’s work.

Having been in Lille recently, I have been in contact with people close to him and they tell me he would be open to an approach. I have made this known to FFA's Head of National Performance Luke Casserly, who is part of the nine-man selection panel which met today.