Australian football particularly at professional club level has missed a glorious opportunity since the outbreak of the coronavirus six months ago to show a rare sense of unity and get its act together for the good of the game.

The football family vowed to treat the pandemic-enforced break as a window of opportunity for the old differences that have held the game back for years to be ironed out once and for all.

However - surprise, surprise - nothing effectively has been done.

Every Tom, Dick and Harry saw this pandemic as the signal the game needed for a sea change to fulfil its potential.

The problem is that words, apparently, come much easier than action in Australia, especially where self-interest is involved.

But it's not too late to save the listing ship that never seems to get to its promised land. Unlike other occasions it has time on its hands and there are some good people running football these days. 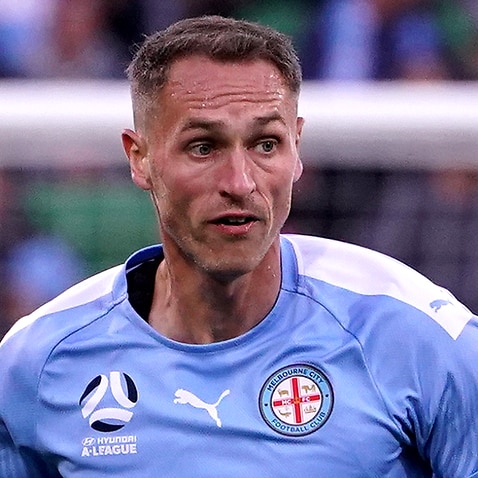 We should not lose sight of this as we bemoan the game's inability to move forward.

This has been said many times by many people who, unlike me, can exert considerable influence in an environment that has left many fans disillusioned and exasperated.

Instead of a concentrated and unified attempt to fix the game's flaws at several levels, we had:

a) the unedifying spectacle of clubs and players arguing bitterly over a new CBA for the A-League;

b) the acrimonious fight between Football Federation Australia and Fox Sports over the existing broadcasting deal that has since been halved; and

c) the exodus to foreign lands of many league players who simply have had enough of the clubs' very justified cuts to player wages.

COVID-19 was always going to be a classic case of 'survival of the fittest'.

The weakness of football vis-a-vis the Australian rules and rugby league behemoths was always coming back to bite our game.

But instead of forming a united front to battle a formidable enemy that has wrought havoc with bigger and richer football leagues, we chose the moment to take our innate capacity to self-destruct to another level.

Football has not only failed to ride the coronavirus wave but it has brought itself in a situation where it is half-submerged, gasping for air.

To be fair on FFA, the governing body has been working tirelessly behind the scenes especially via its 'XI Principles' towards connecting all elements of the game.

And chief executive James Johnson is still hellbent on realising the three targets he set when he took on the job, which are to unify the game, put football first and think globally and act locally.

So all is not lost. There is still time for the game's stakeholders to sort out the present in order to be able to look to the future with optimism.

But for this to happen a level of goodwill and positivity has to come into the equation.