Unable to crack a regular starting spot, the former Newcastle United man was loaned out to bottom club Odisha mid-season.

He made six appearances for Odisha and seven for ATK - home to former Melbourne City and Wellington striker David Williams - scoring a single goal. 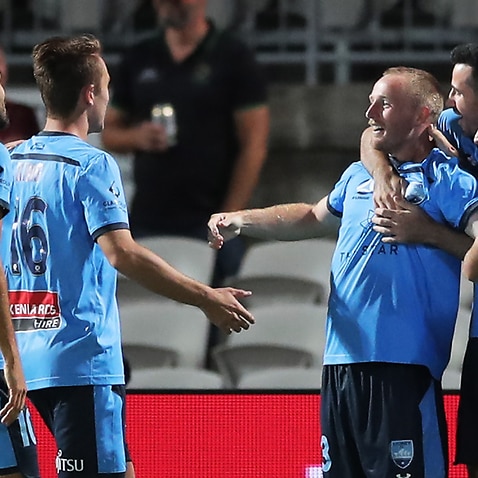 It’s understood Inman has agreed to terms to play out the remainder of the season with Western, lagging ninth on the ladder after last night’s 2-0 loss to Sydney FC.

He will fill the void left by Burgess, who has decamped back to his native Sydney after refusing to train or play for the club, despite briefly returning to Melbourne after a previous standoff with Western officials appeared to have been resolved.

Burgess remains under contract until the end of the season when he is then expected to return to Sydney FC.

Inman’s last game for Odisha was a 6-5 victory over former Brisbane coach Robbie Fowler’s East Bengal at the end of February.