Melbourne City midfielder Rostyn Griffiths has taken aim at A-League powerbrokers, declaring it’s no longer “the responsibility of players to fix the competition” amid a push to slash the value of contracts by between 30 and 50 per cent next season.

Matters reached boiling point at a meeting between the clubs, PFA and FFA earlier this week over the terms of a new Collective Bargain Agreement.

The message delivered by A-League chief Greg O’Rourke was, in the age of COVID-19, players will need to shoulder an ongoing financial burden for the foreseeable future.

However, with players already wearing an average pay cut of 50 per cent to finish this season in the NSW hub and around half the league coming off contract on September 1, Griffiths said they had sacrificed enough and a further erosion of salaries “would be unsustainable”. 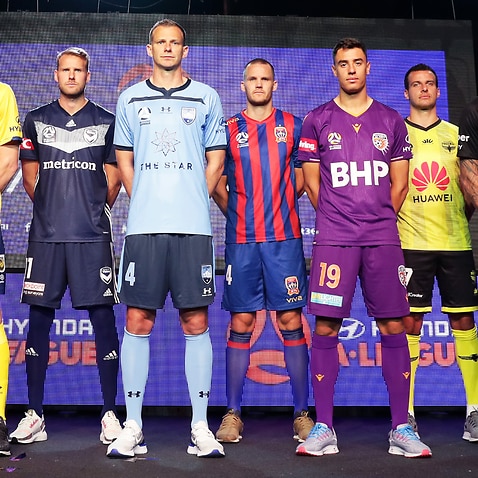 “It’s no longer the player's responsibility to keep fixing this league,” Griffiths told The World Game.

“We’ve made sacrifices and tried everything possible to help when we should be just turning up and playing football.

“It’s unsustainable to do much more. It’s really up to the clubs, PFA and FFA to reach an agreement because the players certainly won’t be accepting that (more hefty cuts) at the moment.

“We are asking for clarity and aren’t willing to accept cuts where they are not necessary.

“You speak to every player individually and they all have their own personal story. People have lost out on things, mental health at the moment is through the roof.

“At our club alone we’ve had players not come up to NSW because of issues they have going on.”

Griffiths, 32, entered the hub with his own personal burden to carry after his wife suffered a skin cancer scare.

He warned that players will desert the league if there are further big dips in remuneration.

It’s understood the salary cap will be no more than $2 million next season in the light of Fox Sports paying just $30 million in a renegotiated rights deal.

“It’s a big couple of years coming up for the A-League, especially entering the last year of the Fox Sports TV contract and you don’t want to remove the quality by not being able to keep your best players,” added Griffiths. 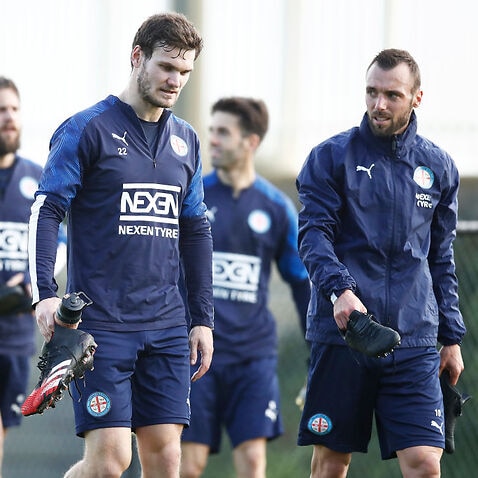 “It’s not like the AFL where players have to stay in Australia. Players will leave if they receive better offers elsewhere.

“I’ve had a lot of players asking me right now what’s going on with the CBA because they’ve had various agents contacting them about playing in other countries.

“In a normal environment in Australia they might not necessarily look at these options but the powers that be have to be aware we good lose some very good players.

“Don’t forget in recent times we’ve seen the emergence of some great young talent and you obviously want to try and keep them.”

The existing agreement stipulated that players would return to full contract entitlements after the hub.

However, with club chiefs looking to delay the start of next season to January, they are looking to minimise costs, with players in the firing line.