City lead the competition by nine points from second-placed Sydney FC with six rounds to go and are playing the sort of exhilarating, all-action football that usually leads to silverware.

Left-back Jamieson, who is in his fourth season at the club, admits that the team was not always mentally strong enough to deal with unexpected setbacks.

Yet he has no doubt that the current squad under rookie coach Kisnorbo has the necessary steel and determination to complement its silky attacking skills that have taken the competition by storm.

“There are two layers to our run of good form,” Jamieson, 32, said as he and the rest of the squad prepared for Thursday’s big match against Adelaide United.

“There is obviously the football side of things and everyone can see the quality of football we are playing pretty regularly and there is also the factor of how the club has gone about changing things over the years.

“I know many people were not big fans of how coach Joyce operated in terms of our football but he did a lot behind the scenes, working on the players’ temperament and trying to build a stronger mentality so we could better deal with the difficult times. He did this to enable us to bounce back firmly and quickly whenever we had any drawback.

“Then came Mombaerts who gave us the added drive to go forward and play what has been described as the ‘City way' with his sense of detail and thorough preparation. 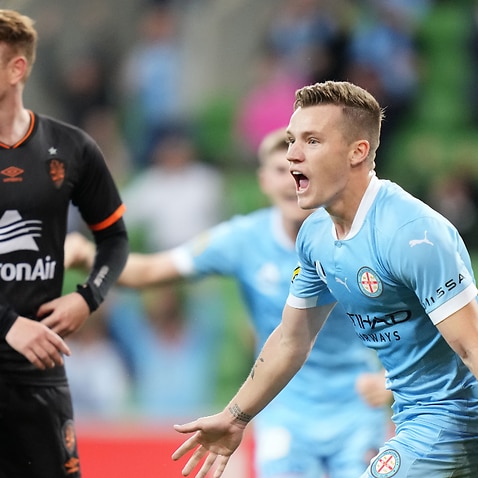 “Okay, we have not won anything yet but the way we are performing this year is down to the contributions of Joyce, Mombaerts and of course Kisnorbo.

“Same as he was on the field of play, ‘PK’ is a fighter and wears his heart on his sleeve. He has instilled in us the belief that it’s great to be able to play top football but nothing will be gained unless we fight till we drop.”

Jamieson is particularly thrilled with the way the ‘new’ City can respond positively when the going gets tough and snare points in the type of matches that they could have lost only a few years ago.

A common criticism of Melbourne City in the not-too-distant past was that the team had a fragile temperament and lacked the bottle for a battle.

“This football club has been praised in the past for the way they played their football but there is no denying that when it got a little bit tough the team was not able to respond well enough,” he said.

“I have to admit that our mentality and temperament were questioned over the years.

“But it is clear that we are beginning to enjoy the fruits of the transformation that started with Joyce and continued by Mombaerts and now Kisnorbo.

“For example, in Round 6 of last season we were 3-1 up against Brisbane Roar with half an hour to go but we conceded three late goals and lost 4-3. We can say now that that was an aberration. 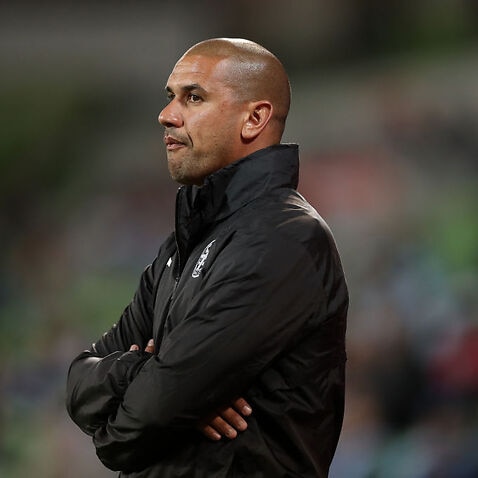 “I now look at the first game of the current season against Brisbane. We were a goal up and had Adrian Luna sent off with half an hour to go but we showed tremendous fighting spirit and stuck it out to take home the three points from a difficult away match.

“In the past we could have lost that sort of match.

“We are mentally a much stronger team now. It has not happened overnight. It has been a process and the result of collective hard work away from the limelight.

“We want to win because we are very competitive people and this was evident at the weekend when we were leading 2-0 against Newcastle Jets before they got back to 2-2 with basically two shots on goal. We could have dropped our heads or lost our way after that but we are desperate for points and by staying calm we eventually found a winner.”

So how far can this team go? Especially since striker Jamie Maclaren is in such devastating form.

“We have a great opportunity to win the premiership and then the grand final,” he said.

“I believe we have done a lot of things right up to now but we can do better. Yes, we all feel this is an opportunity but we are also aware that we need to continue to do what we have been doing all season.”