Western Sydney Wanderers have ruled out appointing an Australian manager to succeed Josep Gombau and are set to hire a European as their next coach before the end of next month.

Spaniard Gombau was sacked this month after a dire six months in charge. The 41-year-old managed just seven wins from 23 games with the Wanderers, who missed the A-League finals.

Former Western Sydney boss Tony Popovic has been linked with the vacant role, but The World Game understands the ex-Socceroo will not be returning to Wanderland.

Instead, the club is looking to Europe for an experienced coach to rebuild the side. 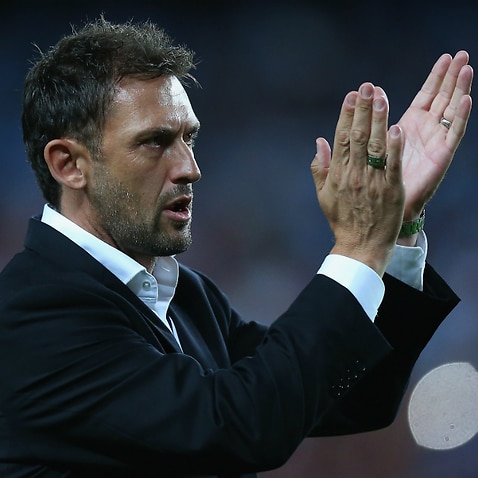 It is believed Wanderers CEO John Tsatsimas is spending the next two weeks in Europe interviewing potential coaches. All Australian candidates for the position have been ruled out, with Western Sydney destined to hire a foreigner.

The World Game understands a decision on the new coach will be made before the end of May.

The Wanderers are seeking a tough disciplinarian to whip their squad into shape after a disappointing season.

Western Sydney have been previously linked with several German coaches before the decision to name Gombau as head coach at the end of last year. 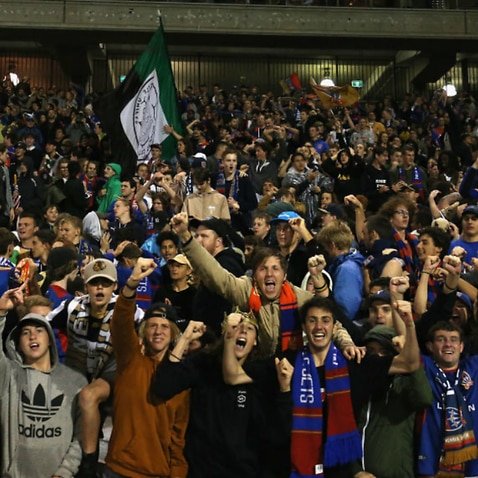 Adelaide United fullback Tarek Elrich along with Melbourne City duo Ruon Tongyik and Nick Fitzgerald are joining the Wanderers for the 2018-19 campaign.