The W-League will take a giant stride towards professionalism in its 10th season with $10,000 minimum playing contracts.

A new deal hatched by the FFA and the players union, Professional Footballers Australia (PFA), announced on Monday will more than double average wages for female football players.

"This is the start of a new era for professional female footballers in Australia," FFA chief executive David Gallop said.

"W-League players deserve this pay rise. They have been trail blazers for women's sport in Australia."

W-League CBA | Here's what you need to know: https://t.co/ZolPuNI6px pic.twitter.com/b1QP7Q7SkT

Hopes are high that with raised wages and the improving fortunes of the Matildas standards in the league will be as high as ever.

The salary cap has been doubled to $300,000 to allow for added wages and to encourage sides to bring in international talent.

Matildas stars like Sam Kerr or Katrina Gorry are likely to earn six-figure amounts through local and overseas club deals and Matildas payments.

Scholarship players are exempt from the $10,000 minimum contracts, but in all, the nine clubs will increase payments from less than half a million dollars in 2016/17 to $1.62 million this season.

The season, which begins on October 27 with a grand final rematch between Melbourne City and Perth Glory, will also see a bump in exposure.

PFA has also won improvement to minimum medical standards, a maternity policy and an agreement with head office to improve non-playing employment arrangements for players.

"Hand in hand with the club owners and the FFA, it will build a platform to grow the players' collective hope of building a professional career as a footballer," he said. 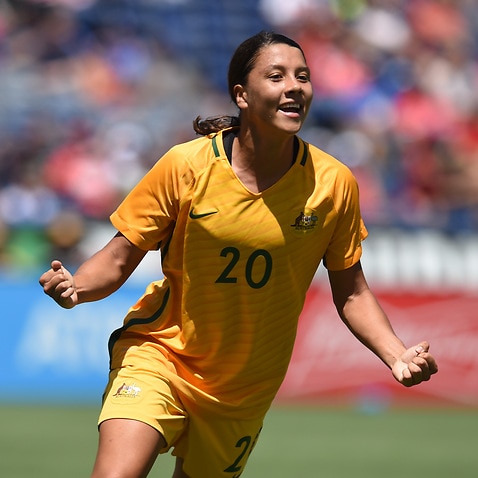 Matildas clash with Brazil a sell out

Through the 14-week season, matches will be played in Bunbury, Cromer and Miranda in the hope of attracting new audiences, with 25 double-headers scheduled alongside A-League matches.

FFA has also cleared space on the calendar for a finals series that doesn't clash with the men's league.

The semi-finals on Sunday February 11 and grand final on February 18 are standalone dates.