Saturday's W-League grand final will go ahead behind closed doors despite the coronavirus, but many players' next football steps are less certain.

Melbourne City captain Steph Catley had planned to return to American club OL Reign after the W-League, but will remain in Melbourne for the foreseeable future, admitting Saturday's game might be her last for a while.

"Obviously around the world, there's a lot of risk in travelling. So right now, I'm staying put after the W-League grand final until we hear more information about what's happening in the US," Catley said.

"Until then, I'm staying put. It's safer to be grounded in one place and ... the best place to be is here surrounded by family.

"Every individual circumstance is very different, so I'm not entirely sure what every other player is doing. I think most people are being told to stay where they are right now."

Catley said there had been no discussions over whether coronavirus would affect her playing contracts but she had been well supported by the Matildas, PFA and her clubs.

Sydney FC captain Teresa Polias works as a primary school teacher outside of football and has taken standard safety precautions through the week.

With schools still open, she worked until Thursday before travelling on Friday to Melbourne.

"I worked up until yesterday. (I) obviously had to take leave to travel today," she said.

"As we know, schools are still in and open and we had pretty much a full class. The kids are still coming to school and, obviously, we're taking whatever measures we have to ensure that everyone is healthy - a lot of handwashing and precautions like that.

"Parents and kids are taking it very seriously on that end. At our school, it hasn't been an issue." 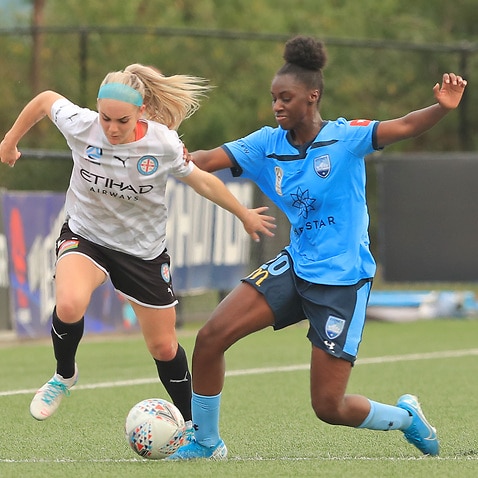 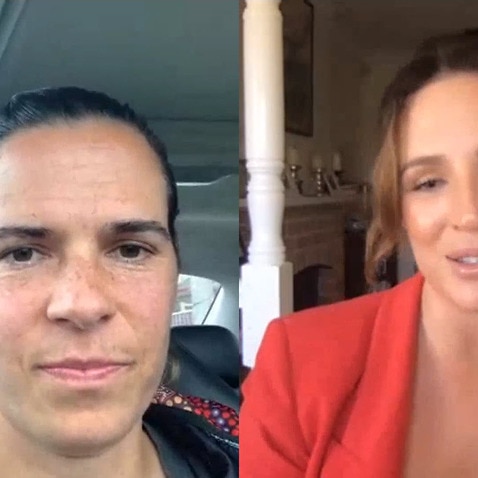 With her NSW NPL season suspended, Polias might also be playing her final game for some time and emphasises the players had wanted to go ahead with Saturday's decider.

"As much as you try to switch off from what's happening, you can't," she said.

"So this is going to be an occasion that we'll remember for the rest of our lives for sure and we'll just try and take it as it comes really.

"Training's been great this week; that's been a normality in that sense. I've had really good distractions - working at school and teaching the kids."