The A-League's biggest drawcard, Keisuke Honda, has picked up another job as general manager of Cambodia's national team.

However, Melbourne Victory were quick to assure fans that their star signing would not miss A-League matches, being available to Cambodia only when the competition paused for FIFA-sanctioned international dates.

Set to arrive in Melbourne during the week, Honda was unveiled in his new role at a media conference in Pnomh Penh on Sunday.

How exactly he would go about that was unclear although A-League.com said it understood Honda would hold a video conference once a week with the Cambodian team and staff from his Melbourne base.

A Victory spokesman said the club was aware and supportive of Honda's negotiations with Cambodia when they signed him.

For the first time next season, the A-League is scheduled to pause for FIFA international dates.

It will break between November 12 and 20 between rounds four and five - with Victory scheduled to play on November 11 and then November 25.

Honda opened a football academy in Phnom Penh in 2016. 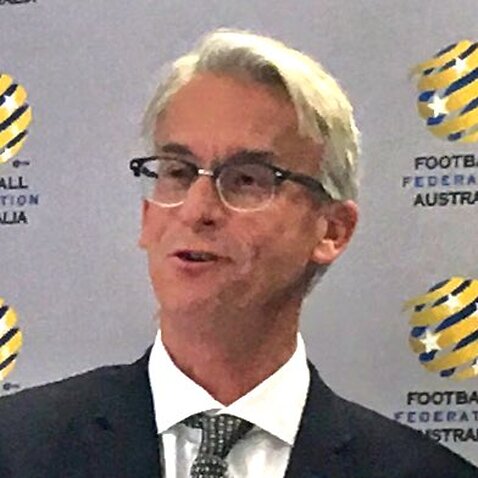