Former Melbourne Victory midfielder Josh Hope has decided to step away from professional football at the age of 22 because anxiety caused in large part by online abuse from fans had stopped him enjoying the game.

Hope, who was released at the end of last season after four years at Victory, said in an Instagram post on Tuesday he had decided to “call it in, for now” rather than pursue a move to another A-League club.

“It’s a constant battle with people who are supposedly meant to be supporting you,” he wrote.

“Some of the things I would see not only regarding myself but others was nothing less than abuse. And I’m not talking football related!

“When it gets personal, to the colour of their skin, to how they talk, to a haircut ... I don’t want to be a part of it.”

Hope, a former captain of the Australia under-17s side and also an under-20 international, said the criticism had been “relentless”.

“The anxiety that comes with this ... is crazy, I never thought it would get to the point it did,” he wrote.

“I kept pretty quiet about it for a long time but I started to see it creep into my day to day life. And at the end of the day it made me not enjoy my football.. at all.”

Hope said walking away from the professional game was the hardest decision he had ever made but that he hoped to return “stronger” one day.

His agent John Grimaud posted a video of Hope’s highlights from the 2020 season on Twitter. 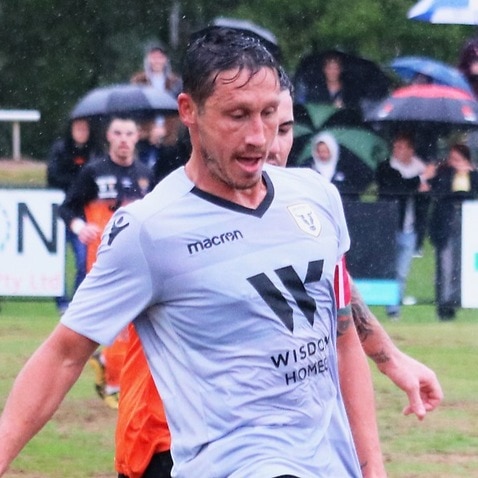 “Sad when a talented client feels he has to walk away from the game we love mainly to his experiences with online abuse,” he wrote.

“Some will say toughen up, which is easy when they’ve never had to deal with the pressure of being a pro.”