The team were returning from Monagas, where they lost 2-1 on Sunday, when the bus was targeted in the early hours of Monday near Boca de Uchire in the eastern state of Anzoategui.

"The team was held up for 2hr 35min. (The armed men) threatened that if the bus had a GPS or was under escort they would detonate grenades to destroy evidence," Trujillanos said on their official Twitter account @trufc.

None of the team members were hurt.

The club criticised acts of vandalism affecting Venezuelan football and posted pictures of the players and coaching staff barefoot and shirtless alongside the ransacked luggage hold.

"Football teams day-to-day are travelling across the country, mostly by road, putting their trust in the security authorities whom we ask for an end to situations like this," FutVE said in a statement. 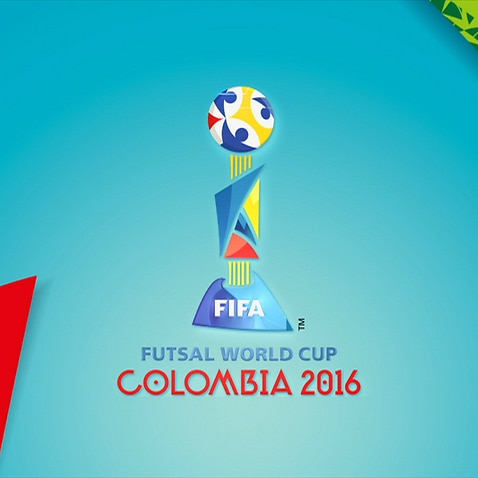 How to watch the 2016 FIFA Futsal World Cup on SBS

Venezuela, mired in a deep economic crisis with shortages of basic products, is one of the most dangerous countries in the world, according to United Nations statistics, and had its Davis Cup tennis tie last weekend moved to Peru for security reasons.