Australia might have to find room for another citizen after Socceroos coach Bert van Marwijk let slip his growing admiration for the country he's led through the 2018 FIFA World Cup.

"I feel already, a little bit, as an Australian," the normally ice-cool Dutchman said, smiling, in Sochi on the eve of the Socceroos' do-or-die clash with Peru.

"It's been very nice to work with these players and the whole squad. It feels very good."

That van Marwijk should feel at home under the Australian flag is no surprise. 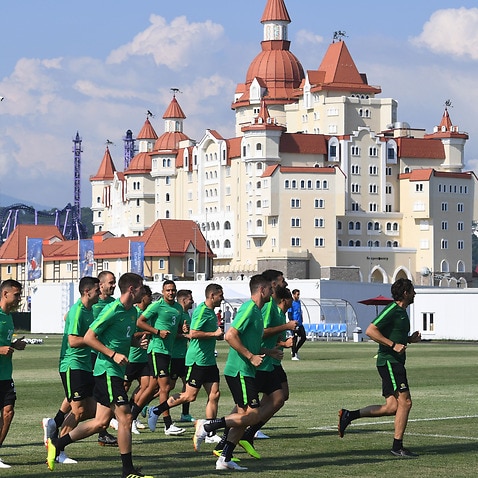 He is the third Dutch coach, after Guus Hiddink and Pim Verbeek, to lead Australia to a FIFA World Cup.

The Socceroos have always embraced people of all cultures and backgrounds, whether players or fans.

The 23-man squad boasts players that were born, or had parents born, in at least 16 different countries.

Captain Mile Jedinak said leading a multicultural side, reflective of the Australian population, was one of the reasons he wore the armband with pride.

"Everyone has come from such diverse backgrounds, different states, different parts of the world sometimes," he said. "Everyone has their own story.

"With this group, it's about respecting each others' story.

"From my point of view, it's about helping people on that journey while still enjoying mine.

"Making sure that we're all enjoying it together."

Jedinak is one of several Socceroos with Croatian heritage, anxiously awaiting to see if they face the country of their parents in the round of 16.

Elsewhere, Daniel Arzani brings Iranian flair to the Socceroos, Massimo Luongo has parents from Italy and Indonesia, while one side of Aaron Mooy's family is Dutch. 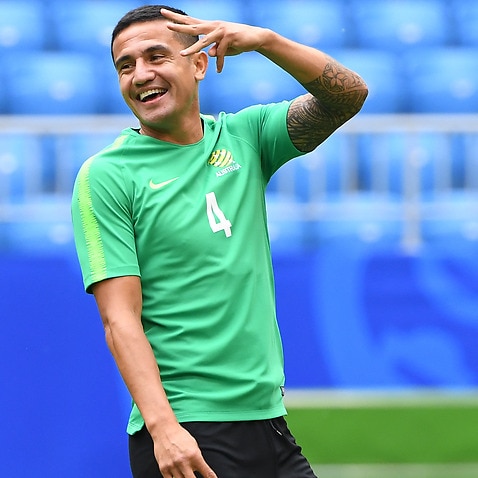 Tom Rogic's parents were born in Serbia but met in Canberra after independently moving to Australia.

"You look at the squad and see the number of people with different backgrounds from anywhere in the world. That's Australia in general," Rogic said.

Tomi Juric said he believed the Socceroos' popularity and strength derived from their backgrounds.

"I've got another passport and 20 others have another one too, but we're on the same page every day, working and training hard together. 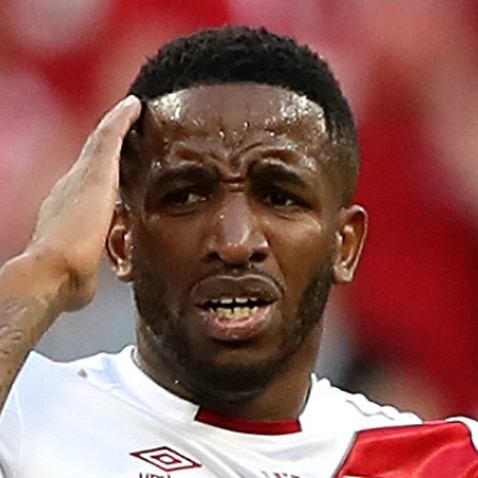 "Not a lot of other countries have that multicultural atmosphere.

"We're really blessed and we should feel lucky to be involved with such good people.

"It's one of our biggest assets."