It has fuelled FIFA World Cup semi-finalists, UEFA Champions League sides and MLS giants, now the Western Sydney Wanderers will use the same secret weapon to help give them an edge this coming A-League season.

The Wanderers will train in state-of-the-art facilities at their newly unveiled Centre of Football, and to ensure they've got the ammunition to sustain them this coming campaign, they're using the same nutrition and sport performance programs 2018 World Cup semi-finalists Belgium, Bundesliga side Schalke and LA Galaxy have used.

Coach Markus Babbel had a difficult debut season in the A-League and will be hoping his rebuilt squad can surpass April's eighth-placed finish and return the Wanderers to the finals for the first time since 2017. The German mentor is looking to give his side any edge they can get and for Dr. Dana Ryan, the first step takes place well away from the football pitch.

“We’re talking about the nutrients that fuel your body,” Ryan told The World Game.

“It’s a really critical part of, not just day-to-day performance, but how an athlete is going to perform in the long term.”

An experienced sports nutritionist working with over 75 teams in over 25 countries worldwide, Ryan knows full well the value of nutrition and hopes her knowledge – in conjunction with Babbel’s backroom staff – will only improve their A-League performance.

“I think players are starting to understand more and more the role that nutrition has in the game,” Ryan said.

“Sometimes it’s not until they’re injured or towards the end of their career but I think, especially with the younger players, they’re really starting to understand that it really matters what they put into their body.” 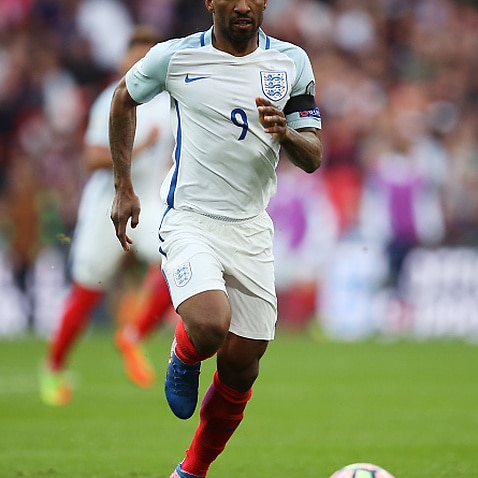 Ryan and her team at Herbalife Nutrition have ongoing relationships with teams like the Galaxy, for whom 37-year-old Zlatan Ibrahimovic has scored 26 goals in 25 MLS appearances this season, and spent the tail end of last week sharing their knowledge with the Wanderers.

Ryan will devise personalised meal plans for the Wanderers roster that aim to provide players with a healthy balance of protein, carbohydrates, quality nutrients and supplements on a daily basis.

“If you’re looking at a lineman for American football, those guys are going to be substantially larger and they’re going to require more calories throughout the day,” Ryan explained.

“Whereas if you’re looking at a midfielder in football, who may be doing a lot more cardio and endurance-type work, you want to make sure you’re reflecting that in the diet they have.”

While Ryan spends most of her time advising elite athletes, she says her knowledge would help anyone looking to stay healthy and active.

"It’s really about a lifestyle; not just about eating the right things around your workout," she says.

“One of the sayings is that ‘abs are made in the kitchen’, so what you are putting in to fuel yourself is equally as important to how you are actually training your body.”