Guatemala stole the show in Saturday's (AEDT) CONCACAF World Cup qualifying action as they shocked the United States with a 2-0 win, while Mexico retained their flawless start qualification campaign. 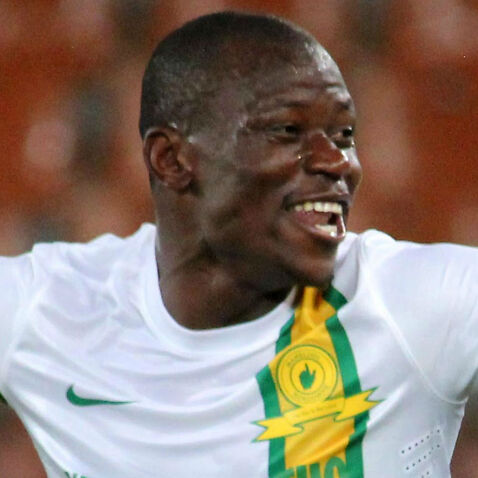 Rafael Morales and Carlos Ruiz scored early goals as Guatemala piled the pressure on USA coach Jurgen Klinsmann, whose side passed up a golden opportunity to move into top spot in Group C.

The hosts had Paulo Motta in goal to thank for the win as he was on hand to deny Clint Dempsey twice, as well as Jozy Altidore late on with a string of superb second-half saves, ensuring a clean sheet and three points for his side.

The win moves the unlikely qualification contenders into second in Group C, just one point off table-toppers Trinidad and Tobago, who squeezed past winless St Vincent and the Grenadines 3-2.

The Caribbean minnows took the lead on the stroke of half-time courtesy of Myron Samuel's spot-kick but a goal to Joevin Jones and a Levi Garcia brace saw Trinidad and Tobago remain unbeaten in qualifying.

In Group A, Mexico's flawless World Cup qualifying campaign continued with a 3-0 win over Canada.

Javier Hernandez, Hirving Lozano and Jesus Corona were all on the scoresheet for the visitors as they picked up a routine win against their closest opposition in the group.

Javier Hernández opens up the scoring for Mexico.

Meanwhile, El Salvador and Honduras failed to take advantage of Canada's slip up as they fought out a 2-2 draw, remaining two and three points respectively off second place.

There was no movement in Group B as all four teams took a point courtesy of two draws.

Haiti hosted Panama and played out a 0-0 stalemate, while Costa Rica left Jamaica with a point after a 1-1 draw.