Urawa Red Diamonds snatched a first-leg lead in their AFC Champions league round of 16 tie with FC Seoul, while Wednesday's other fixtures all ended level. 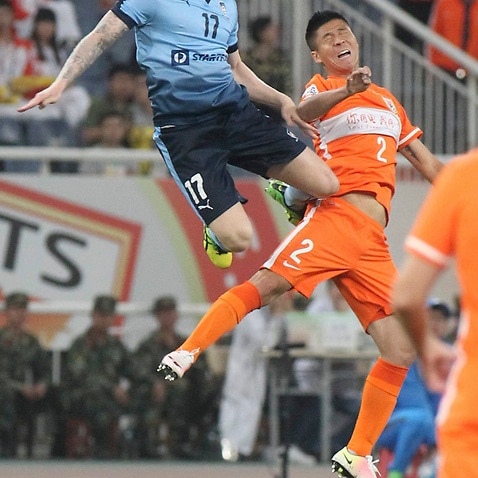 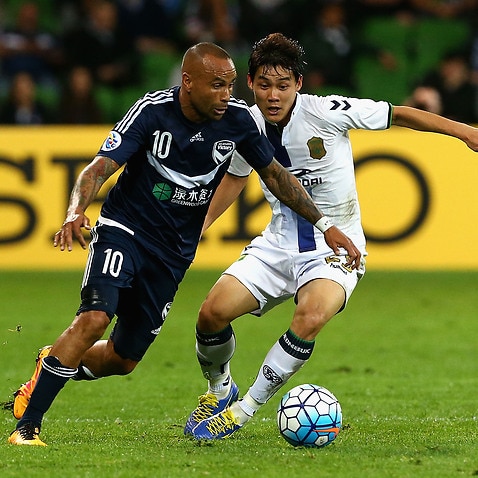 Winners of the competition in 2007, Urawa will travel to Japan with a lead to protect after Tomoya Ugajin's fortuitous first-half finish.

Attempting to latch onto Ryota Moriwaki's pass and play the ball into the danger area, Ugajin's scuffed effort ended up looping over Seoul goalkeeper Yu Sang-hun and in.

Douglas netted for Al Ain in the ninth minute, but they could not turn their dominance into a comfortable cushion.

They were made to rue their missed chances as Abbasi capitalised on a defensive mix-up, leaving Zlatko Dalic's side plenty of work to do when they travel to Iran.