Johnson, a former Australia youth international who played for the Brisbane Strikers in the NSL, spoke to The World Game after being officially announced as David Gallop’s successor as Football Federation Australia chief executive, beating former PFA chief Brendan Schwab to the role.

The former City Football Group, FIFA and Asian Football Confederation executive will start his role next month and has identified player pathways, a national second division and junior football costs as some of his first areas of business.

But it was unification and a focus on football issues which Johnson singled out as the two of the biggest challenges he faces when he takes his place at the helm of FFA.

“Australian football is my first community – it’s where I grew up, it’s where I first played the game and it's where I first developed my career as an administrator. I’m excited about this appointment, which I see as a responsibility to the game in this country,” Johnson told The World Game.

“We need to bring all areas of Australian football together at the FFA table and provide the structures and forums for the stakeholders in our game to discuss and solve football problems.

“I’m looking forward to working with all of the many stakeholders in the game to build a unified and successful future for Australian football.” 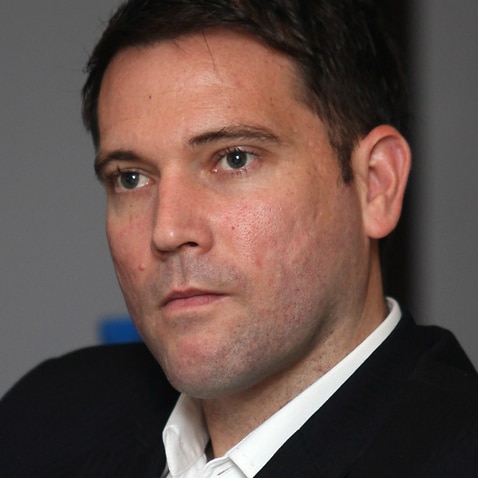 Campaigners for a national second division will be buoyed to hear Johnson is confident a second tier competition could become a reality.

“There are 211 national football associations around the world and about 175 of those countries have a second division,” he said.

“There is absolutely no reason why Australia can’t have one.

“We need to effectively structure FFA’s relationship with the A-League to create a win-win situation for not just the A-League, but also the W-League and Y-League.”

While the spotlight will be on Johnson’s management of the elite side of the game, it's grassroots where he is just as determined to make a difference.

“One thing I am hearing all the time from everyone - from parents to current players - in the Australian game is that the cost of registration is just too high,” Johnson said.

“What we cannot have is cost acting as a barrier stopping players from playing football.”

“The future for football in Australia is very bright. Having said that, we have a lot of work to do and I’m confident if we do the right things, we will start to see the game achieve its potential.”