With qualifying groups for the 2016 UEFA European Championship now over, which countries have made it to France and which will be in the play-offs?

After the final matchday of UEFA EURO 2016 qualification, we take a look at who has made it to next year's tournament in France.

Czech Republic confirmed its status as group winner and completed a humiliating campaign for Netherlands with a 3-2 win in Amsterdam. The Dutch limped to fourth place on 13 points - five behind Turkey, which secured automatic qualification as the best third-placed team thanks to Selcuk Inan's 'Beckham moment'. His 89th-minute free-kick saw off runner-up Iceland 1-0, providing high drama in the final round of fixtures. Belgium's 3-1 victory at home to Israel secured top spot and elevated Marc Wilmots' side to No. 1 in the FIFA world rankings, while Gareth Bale's seventh goal of the campaign helped second-place Wales close with a 2-0 win over minnow Andorra. Bosnia-Herzegovina came from 2-1 down to beat Cyprus 3-2 and snatch the play-off berth. 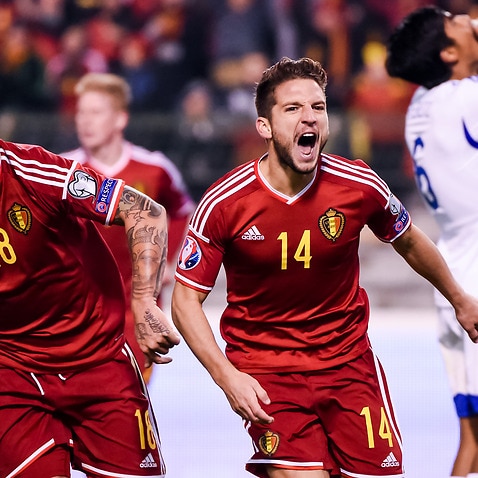 Belgium moves into first on FIFA rankings after downing Israel

Spain comfortably finished on top of Group C, with a 1-0 win over Ukraine meaning it picked up 27 points from a possible 30 in the campaign. Slovakia - the only team to beat Spain in the qualifiers - came second despite winning only one of its last four qualifiers, with a good start proving decisive. The Ukrainians finished comfortably in third to make the play-offs. 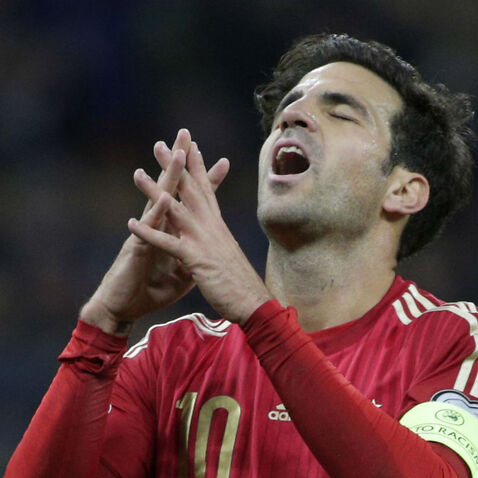 World champion Germany had to wait until the final matchday to be certain of a place at EURO 2016, eventually doing so with a nervous 2-1 victory over Georgia that sealed top spot in the group. Poland's 2-1 win over the Republic of Ireland meant it finished in second place, with Martin O'Neill's team having to settle for third place - three points above Scotland. 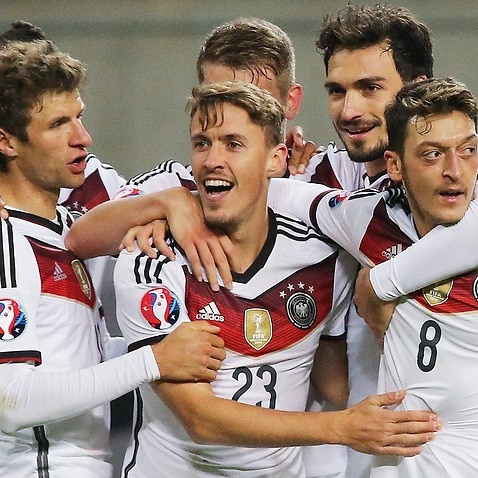 Germany and Poland qualify for EURO 2016

England was the only team across qualifying to record a perfect 100 per cent record and only the third team ever to do so. Switzerland was second and Slovenia won the battle to finish third and enter the play-offs, with Estonia's defeats to the top two in the group during the final matchdays costing it. 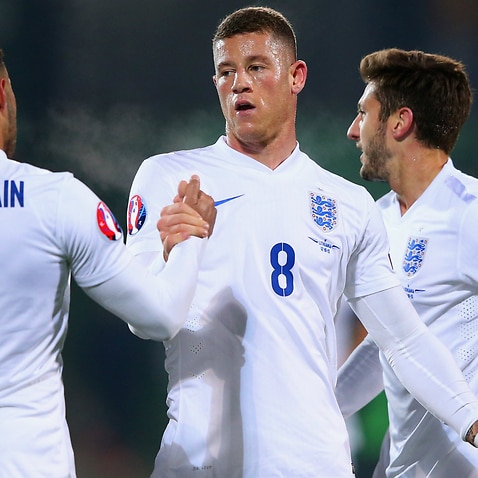 England downs Lithuania to make it a perfect 10

After a nervous two-day wait after it had lost 4-3 to Greece, results on the final matchday meant Hungary did not qualify automatically as the best-performing third-placed finisher. It will cast envious glances towards Northern Ireland and Romania as automatic qualifiers, with Michael O'Neill's men coming out on top of the group after a 1-1 draw with Finland in its final qualifier. 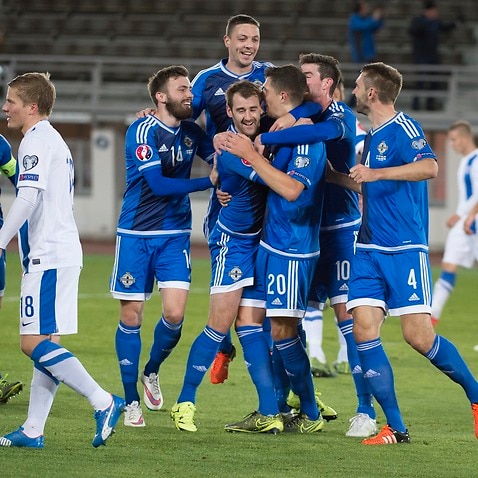 Austria, led by ex-Sydney FC marquee Marc Janko, romped to first place in the group after an excellent campaign that saw it win nine and draw one of 10 matches. Leonid Slutsky led an impressive turnaround from Russia, which won its final four qualifiers to go through in second place. That meant Zlatan Ibrahimovic and Sweden had to settle for the play-offs despite recording two straight wins to round off its campaign. Norway headed into the final matchday with designs on usurping Italy as group winner, but the Scandinavian nation lost 2-1 in Rome and must now contest the play-offs as Croatia's 1-0 win in Malta dropped it down to third place on 19 points - one shy of a place in France. Portugal topped the pile with a rampant run of seven straight victories since it lost its first qualifier to Albania, which goes through in second place to qualify for a first major tournament. Denmark finished two points further back in third and will have try its luck in the play-offs. 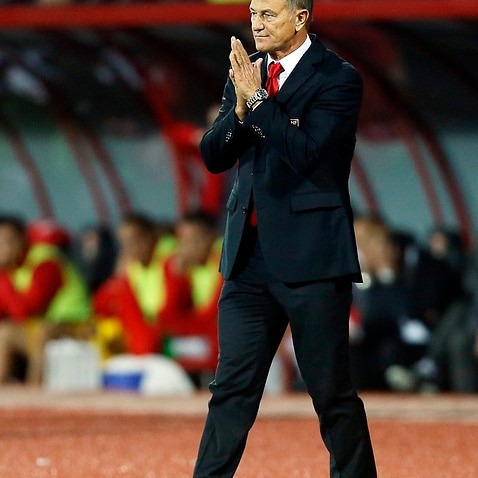