Mark Milligan’s Baniyas Club have failed in an audacious attempt to land the Australian trio of Robbie Kruse, Matthew Spiranovic and Nathan Burns in a $6 million–plus swoop.

The cash-rich but results-poor UAE-based Arabian Gulf League club also targeted a high-profile Australian coach before the recent appointment of Portugal’s Jose Manuel Gomes in a bid to find an Aussie driven solution to their current plight near for the foot of the table.

With the unthinkable prospect of relegation looming after 11 games and just four points in the bag, second-bottom Baniyas, who play out of Abu Dhabi, saw filling their visas places with Australians who impressed club chiefs in winning the 2015 AFC Asian Cup as way to avoid the drop. 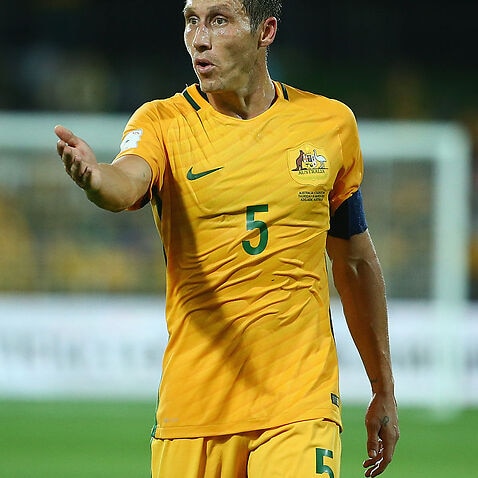 But 2014-2015 A-League Player of the Year Burns, who is struggling for game time with FC Tokyo, rejected a two-year deal worth $2.6 million, while Kruse is understood to have turned down a similar sum as he remains on the periphery at German giant Bayer Leverkusen.

It's believed that Spiranovic, who has two years left on his contract with relegated Chinese Super League side Hangzhou Greentown, was also unmoved by the approach to join Milligan in the Middle East.

It’s understood that Kruse, who is yet to make a senior Bundesliga appearance this season,  could still move in the January transfer window, but is likely to remain in Europe.

Burns, who scored just once in 16 appearances this season with his J-League club, is determined to win his starting place back next season, with the club last month exercising a contract extension option which ties him up until the middle of next year. 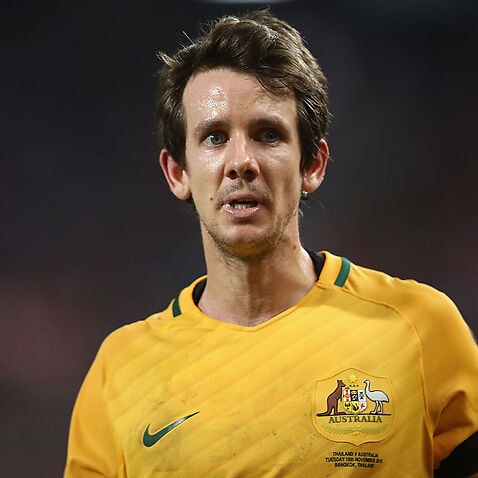 The Socceroos attacker, who scored 14 goals in 24 appearances for the Phoenix, is still in Japan as FC Tokyo prepare for their Emperors Cup clash against Kawasaki Frontale on Christmas Eve.

But with the Confederations Cup looming next June, not to mention crucial World Cup qualifiers in March against Iraq and UAE, both Burns and Kruse acutely aware that their places in Ange Postecoglou's pecking order will come under increasing pressure unless he is playing regularly.