U.S. Soccer president Sunil Gulati has no plans to step down after the national team's failure to qualify for the 2018 FIFA World Cup.

USA missed out on a place in the finals for the first time since 1986 as they were stunningly beaten 2-1 by Trinidad and Tobago, while Panama and Honduras claimed wins over Costa Rica and Mexico respectively.

Head coach Bruce Arena resigned on Friday and Gulati has come in for heavy criticism in the wake of the loss in the Caribbean. 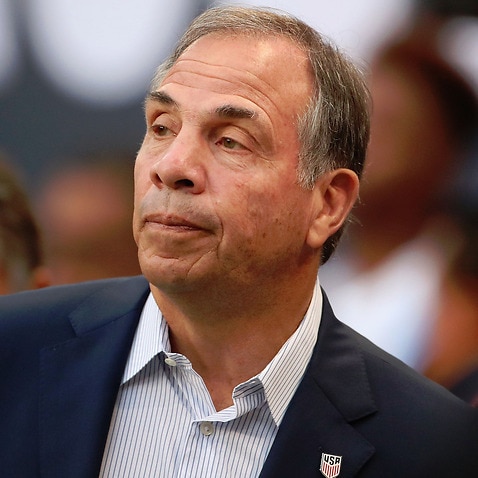 While he has not decided whether to run for re-election in February, Gulati confirmed he has reached out to people in recent weeks about endorsing or nominating his potential candidacy.

Speaking on a conference call, Gulati said: "I don't plan to resign. [But] it's not the right day for me to talk about my personal future plans in terms of the federation presidency." We shouldn't be staying home for World Cup, admits Arena

The USA's quest to get through to Russia via the CONCACAF Hexagonal got off to a rough start under Jurgen Klinsmann and ultimately fell short under Arena.

Gulati said he understands those who believe he should not be in position to make coaching appointments but, pressed further on why he is staying put, he responded: "We've got a lot of things on our agenda, including a [2026] World Cup bid that's due at the end of March and a decision in June."

Gulati ran unopposed in his first three campaigns, but he should not expect that luxury this time around, as multiple candidates have said they will run against him in 2018.