The U.S. Soccer Federation is looking into the possibility of an event next year involving nations that did not qualify for the 2018 FIFA World Cup.

The idea of an exhibition tournament has been floated for teams such as the United States, Italy, Chile, the Netherlands and Ghana that won't be playing in Russia.

The USSF confirmed it was exploring the idea after a report Tuesday by Fox. The United States was eliminated from World Cup contention when it lost 2-1 at Trinidad and Tobago last month.

The tournament idea, first suggested on social media, gained traction Monday when Italy was eliminated by Sweden, which advanced with a 1-0 aggregate play-off win. The Italians will miss world football's premier event for the first time since 1958.

It is unlikely but not clear whether FIFA would allow exhibition games during the World Cup, which runs from June 14 to July 15. 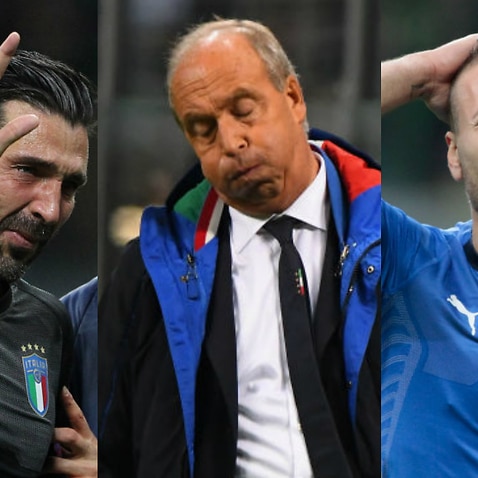