Tottenham are more than capable of challenging Manchester City and Liverpool for the Premier League title, according to Pep Guardiola.

Champions Manchester City host Mauricio Pochettino's side on Saturday, with both teams having got their respective campaigns off to a winning start on the opening weekend.

Phil Foden's early goal handed City a 1-0 win in their last meeting with Spurs, which came three days after Tottenham – with the help of VAR – had edged their way past Guardiola's side in the Champions League quarter-finals.

City's 5-0 triumph over West Ham last time out has led some critics to suggest the back-to-back champions will dominate once more this season, though Guardiola does not buy into the argument, insisting Spurs are among those capable of mounting a challenge.

When asked at the pre-match news conference if he had learned anything from his recent meetings with Spurs, Guardiola answered: "How good they are.

"I have spoken many times about Tottenham, you know my words and my opinion on them. They're the second best team in Europe. For me, that's enough. 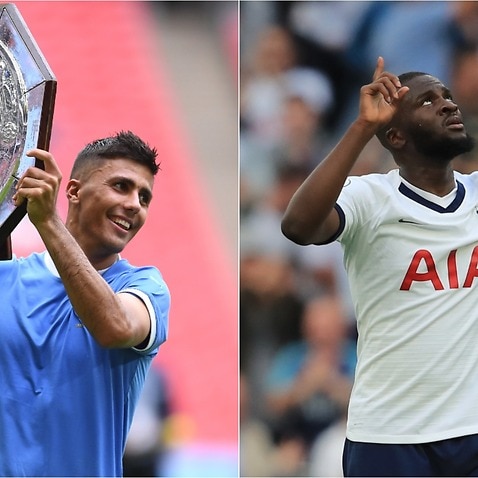 Who will come out on top when City host Spurs on Saturday? 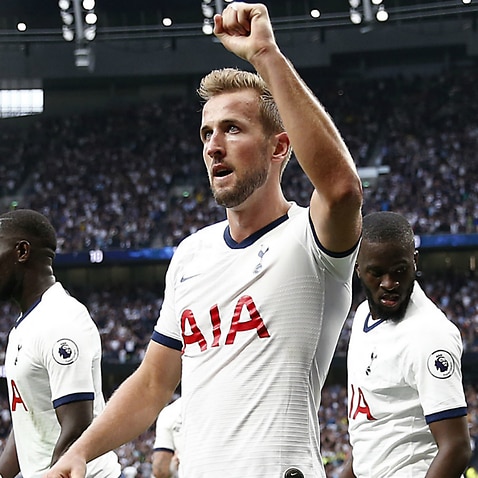 "All of the [big six are title contenders]. I'm impressed with how Chelsea played against tough teams like United and Liverpool.

"They didn't win but I am surprised at how well they played. Frank Lampard's team. We saw United, the quality they have up front with a new mood.

Raheem Sterling shined in City's demolition of West Ham, scoring a hat-trick while VAR chalked off a Gabriel Jesus goal which the 24-year-old assisted.

Despite Sterling having picked up where he left off last term, though, Guardiola has demanded even more from the England forward.

"There are many [great players], he is one," Guardiola said.

"Look at the top six teams and you will find many, many players. The Premier League has incredible players.

"We have many, but Raheem still. I didn't watch all the other games but he's playing so good from the beginning, being clinical, but we want more, he wants more. It was just the first game of the Premier League season."