Ferran Torres scored his second Champions League goal for Manchester City as Pep Guardiola's side eased to a 3-0 win over Marseille.

Playing in a central role in the absence of Sergio Aguero and Gabriel Jesus, Torres – who had netted in the 3-1 win over Porto in City's opening Group C outing – broke the deadlock when he was teed up by Kevin De Bruyne in the 18th minute.

City were well worthy of their lead, though Guardiola may be concerned that his team failed to turn their dominance of possession into clear-cut opportunities until Ilkay Gundogan settled the contest.

De Bruyne grabbed his second assist of the game – and moved onto 88 for his City career – with nine minutes remaining, teeing up Raheem Sterling to complete a routine win. 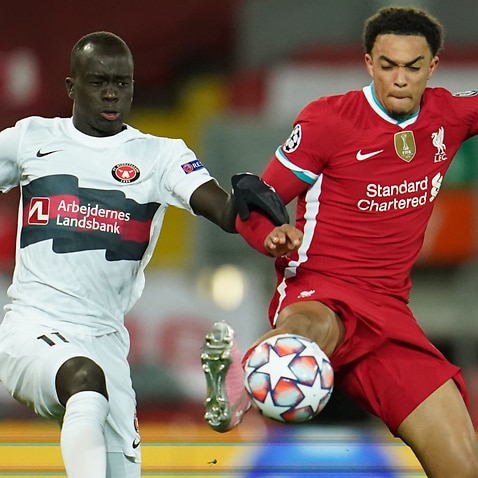 With De Bruyne and Aymeric Laporte back in the starting XI, City dominated from the off – first-half statistics of 68 per cent possession and 409 passes to Marseille's tally of 196 evidence of the visitors' control.

Yet City relied on a Marseille mistake to open the scoring, De Bruyne pouncing on Valentin Rongier's slack pass to set up Torres for a simple finish.

Laporte's last-ditch header denied Marseille the opportunity to equalise just after the hour, with Phil Foden then failing to find team-mate Sterling in space. 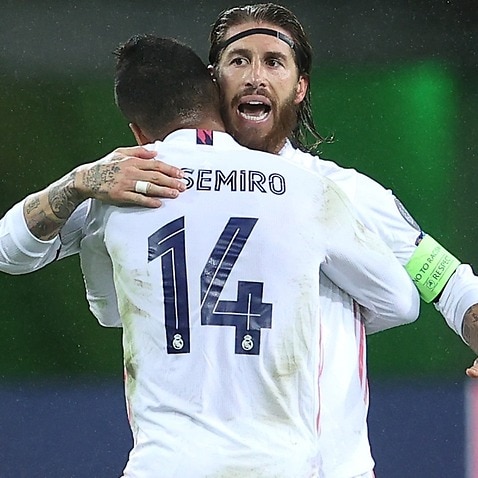 Gundogan should have done better in the 71st minute but his shot was a poor one. However, the points were City's five minutes later when the former Borussia Dortmund midfielder tucked in from Sterling's knockdown.

Sterling turned from provider to scorer as City added another late on, the England international side-footing into an empty net after latching on to De Bruyne's low cross.

What does it mean? City put domestic struggles behind them

City have made their poorest start to a Premier League season since 2014-15, but they have had little trouble in Europe so far this season. They have already scored six times, while Guardiola's side also ended an eight-match run in the Champions League without a clean sheet.

Two in two for Torres

Spain international Torres is still waiting for his first Premier League goal but the former Valencia youngster has hit the ground running in the Champions League. He became the second City player to score in his first two appearances for the club in the competition, the other being Mario Balotelli in 2011.

Andre Villas-Boas, who elected to go with a 5-3-2 system, saw his team fail to lay a glove on City. Marseille have now lost their last five Champions League home matches; they saw just 36 per cent of the ball in this game and only managed two attempts, albeit both were on target.

City face struggling Sheffield United in Saturday's early Premier League fixture, while Marseille are back in action in Ligue 1 on Friday, taking on Lens.