The striker turned state academy coach, and ex-head of Oceania women’s football, claims the money model - be it administered through State, NPL or private academies - is locking talent out of the game.

And, working alongside the likes of fellow advisory panel members Mark Viduka, Josip Skoko, Frank Farina, Mark Bosnich, Paul Okon and Clare Polkinghorne, she vowed to delve deep to find ways of bringing disenfranchised kids back into the game.

“The biggest football issue for me in Australia is youth development,” Selby, 64, told The World Game.

“It’s been about the money side of the game for too long, forgetting about the kids (and their parents) who simply can’t afford it.” 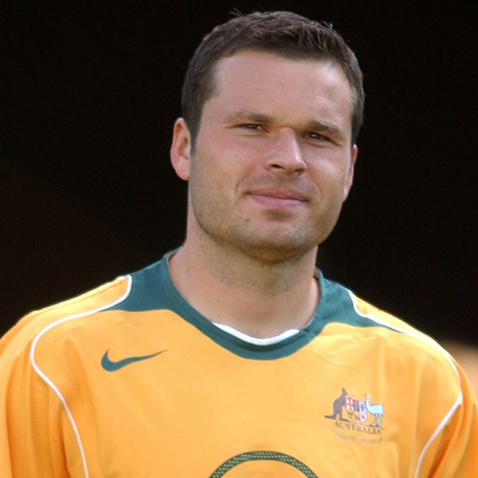 Selby offered the example of a Socceroo who might easily have been lost to the game but for a payment plan allowing him to attend a Queensland state camp a number of years ago.

“I won’t say which kid it was, but one came to a coaching clinic (run by husband and ex-Matildas coach Jim Selby) and his parents couldn’t afford the cost of the course or the accommodation,” she said.

“A way was found (for the family to pay it off) and this kid went on to play for Australia.

“But imagine how many youngsters don’t get these opportunities.

“If you don’t look after the base, the house is going to fall down. And right now you’ve got poorer kids missing out.”

With NPL clubs nationwide charging up to $2000-a-season for youngsters to play in their academy teams, football is in danger of becoming a ‘middle class’ pursuit at grassroots level, leaving Selby (née Byrnes) scratching her head.

“The reality in Australia is that we don’t look after the youth enough, and we charge them too much money,” Selby said.

“If you have two or three kids in the family, how much is it going to cost you - especially if a couple of them make academy teams?

“A lot of people on normal wages don’t have that sort of money to spare. For me, It’s the biggest problem in the game.” 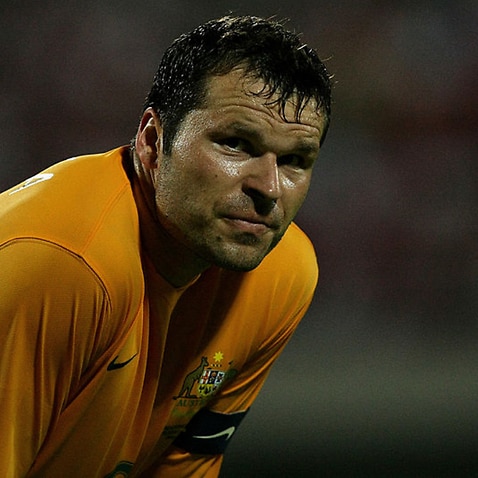 'Starting XI' looks good on paper but long season ahead

Referencing the paucity of emerging talent in the women’s game, Selby bemoaned the lack of success of the underage teams under-pinning the Matildas.

“We’ve been struggling at youth level in qualifying for tournaments through Asia, and that comes down to a lack of investment,” she said.

“There’s also an issue with coaches. Everybody wants to coach the rep teams and beyond that, but who gets the girls from the grassroots stage to that point?”

FFA CEO James Johnson has convened the ‘Starting XI’ think tank on a voluntary basis for two years and Selby is out to make its contribution as meaningful as possible.

The panel will work in conjunction with FFA's Football Development Committee, which includes Mark Bresciano and Amy Duggan.

“We can identify problems but what is more important is how to fix them,” Selby said.

“We have some very good people involved like Ron Smith and Frank Farina and all these former Socceroos and Matildas, and I think we’ll be looking at finding a lot of solutions.

“I haven’t yet spoken to James Johnson. But I am friends with his parents and he’s got so much skin in the game, having come through as a (Queensland) junior to play for Australia at U-17 level.

“He’s come through a system when academies in the various states would work with kids two or three times a week and not charge anything.

“Now there’s a mentality out there of ‘how much money can I make from the game’?

“I think James is very open to ideas and that’s very encouraging.

“I don’t know how this panel is going to operate exactly but there are people on it with a lot to give, different ideas and different ways of doing things.

“We’ve got to see what works and how we can improve things.

“I’m old school. I can remember going to the AIS in Canberra to do my level three coaching badge and Mark Viduka was one of the players in our sessions!

“He will bring something different to the table, that’s for sure.”