Spain midfielder Iniesta agreed a "lifetime" contract at Barca earlier this season but was linked with a switch to China last week.

Reports suggested CSL outfit Quanjian would pay Iniesta €35 million (A$55 million) annually and buy a sizable number of bottles from the 33-year-old's winery to seal the deal.

But the club have issued a statement distancing themselves from the move, with new regulations introduced by the Chinese Football Association having largely curbed lavish spending during the most recent transfer window.

"Since March 6, 2018, several local media have quoted foreign reports that Spanish player Andres Iniesta is about to join our club," the statement read.

"We hereby solemnly announce that those reports are untrue. With regard to all the false stories about us, our club reserve the right to take legal action."

Iniesta's primary focus this week is Barcelona's UEFA Champions League showdown against Chelsea on Thursday (AEDT) and he completed a portion of Tuesday's (AEDT) training session with his team-mates having missed Sunday's win at Malaga with a hamstring injury.

Ernesto Valverde's side welcome the reigning Premier League champions to Camp Nou with the last-16 tie all square at 1-1. 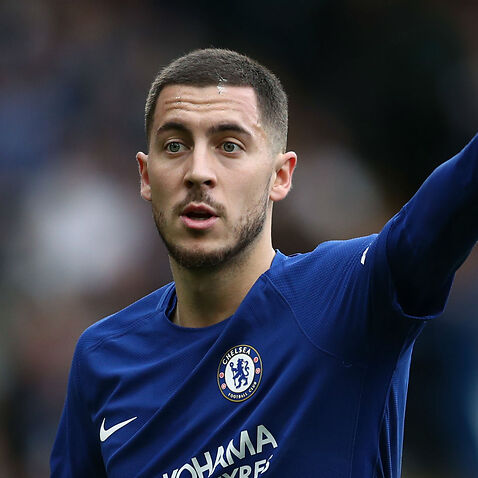