The World Game app is your one-stop destination for the latest football news, videos and scores.

The new and improved app offers the high quality content that has made The World Game the market leader in Australian football content for the last 15 years.

The World Game app is free and easy to use, to help you keep up to date with your favourite clubs and leagues.

The World Game app allows you to stream live football matches for free. SBS is a current broadcaster of the Premier League, the A-League, and the UEFA Champions League, as well as the 2018 FIFA World Cup and the FA Cup Final. Matches from all of these leagues will be available to stream live on your mobile device, along with loads of other SBS football programming. 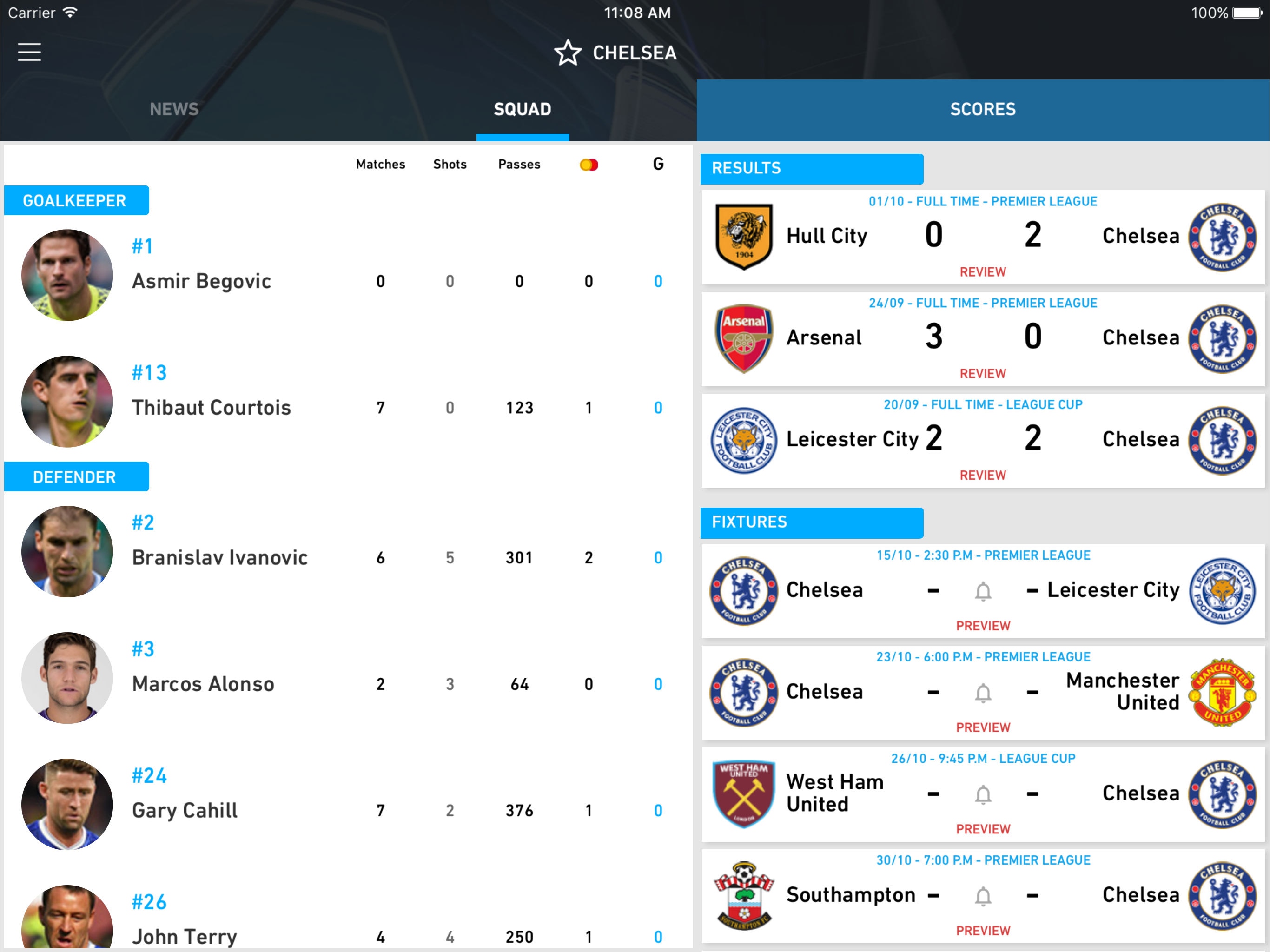 Select your favourite teams and leagues to setup live notifications for matches and personalise your content offering. 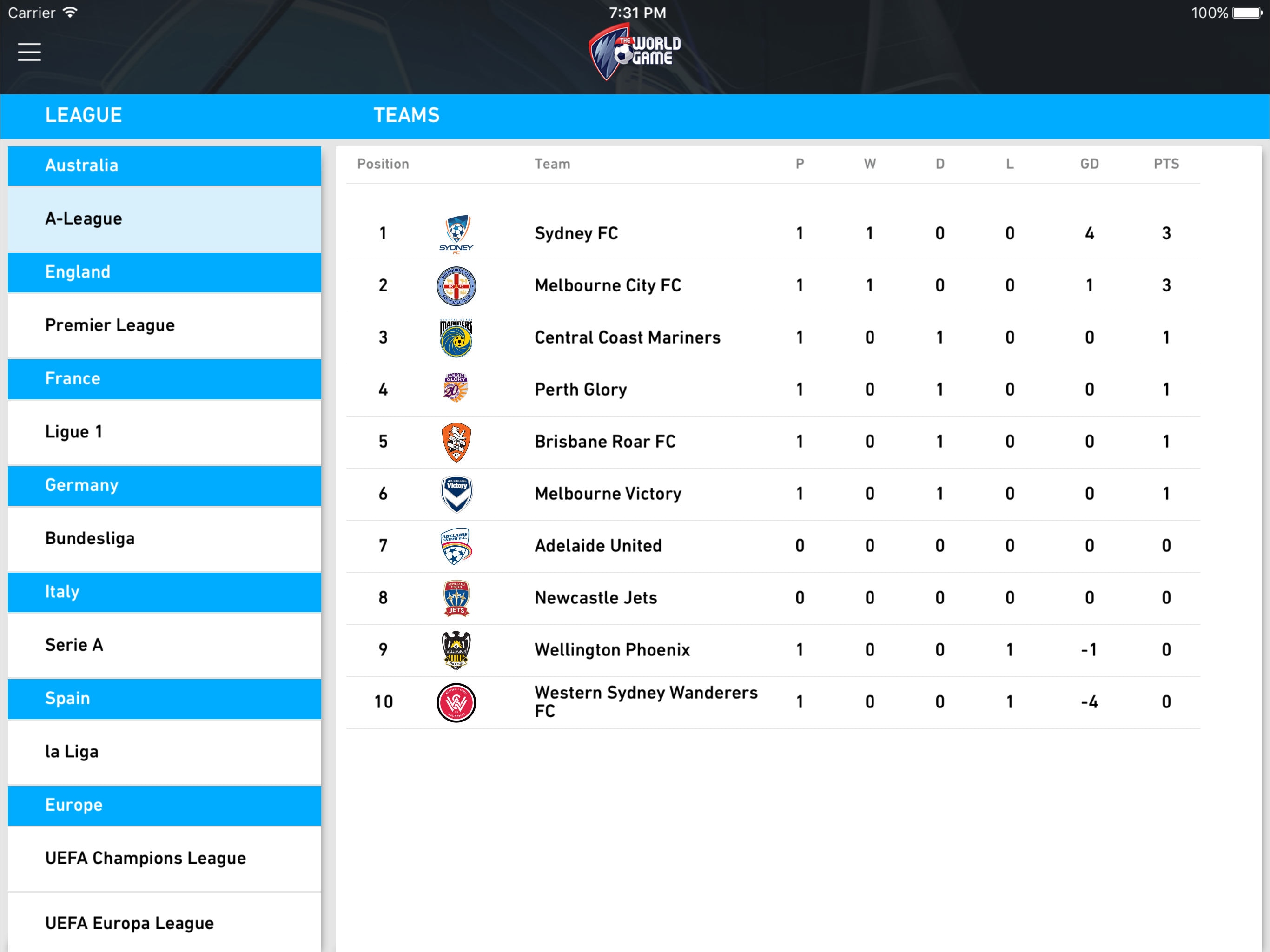 The World Game app is also the best way to stay up to date with what football is coming up on SBS and to access our excellent The World Game social channels.

The app is available on iOS and Android mobile and tablet devices. To access the app:

You can also open the current The World Game app and follow the prompts to download the new version.