Jose Mourinho has won multiple UEFA Champions Leagues, Jorge Jesus recently won the Copa Libertadores with Flamengo, Andre Villas-Boas and Leonardo Jardim have won multiple league titles in different countries, Fernando Santos won EURO 2016. All of them come from Portugal, population 10 million. Here's why such a small country punches above its weight when it comes to coaches.

For years I’ve wondered why Portuguese coaches do so well on the global stage. What are the factors that have led to the likes of Jose Mourinho, Jorge Jesus, and Andre Villas-Boas winning continental titles, Nuno Espirito Santo reviving the great Wolves sides of past decades, and Fernando Santos performing miracles in Greece and Portugal?

For the past few months, I’ve been working on my PhD from the University of Porto in Portugal.

As I make my way through the corridors of FADEUP (the sport faculty), I read the names of the departments to the left of their office doors: tênis, basquetebol, andebol, and of course, futebol.

A vital factor lies in those departments at the University of Porto, and in other faculties around the country.

In most universities, sport departments are generalised, and concentrated in the area of sport sciences and sport management. FADEUP is focused on specific sports, and it’s not the only one in Portugal. This allows for in-depth thinking, analysing, and innovating in these specific sports at an academic level.

There are several other factors I’ve come across that help explain why Portugal has become such a breeding ground for talented coaches.

The Dutch social-psychologist Geert Hofstede considered that a culture’s tendency to be either more individualist, or collectivist, was one of six significant dimensions in explaining the behaviour and thinking of its people.

I also think this has an impact on how different cultures view football. A more individualist culture is likely to focus on individual improvement, so the mental, technical, physical aspects of its players.

But football is not just a game of 11 players performing in isolation. Unlike baseball or cricket, which have more isolated actions, football is a game where every action has an impact on the action of everyone on the field at every moment. In other words, it’s a sport of interdependent actions - aside from set pieces, of course. 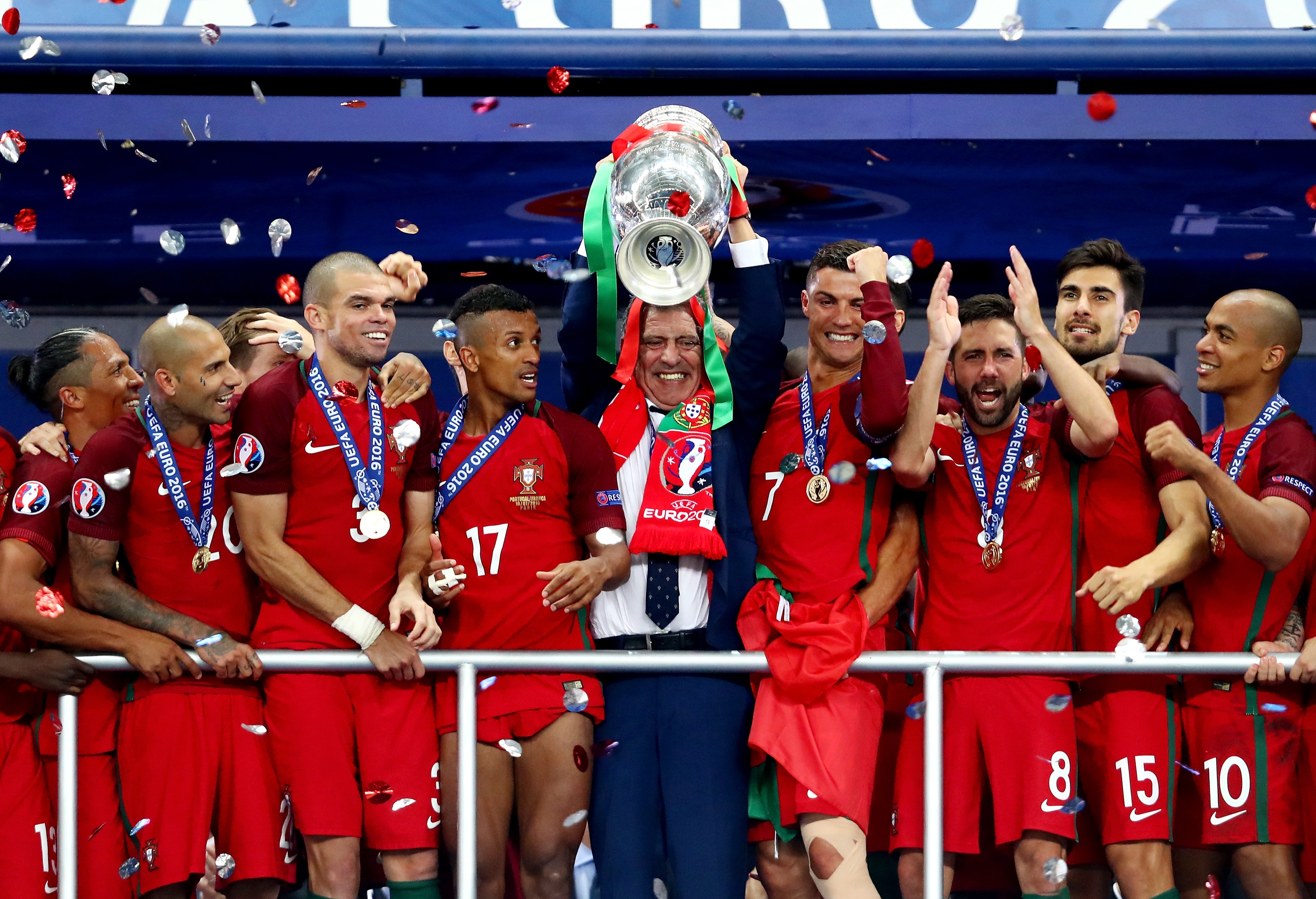 Collectivist cultures have an advantage in understanding, analysing, and performing in an interdependent sport, because of their strong focus on group dynamics.

Ultimately, football requires social understanding, because the goal is to work as a connected group, not a set of individuals, to achieve a common goal. So, designing strategies that incorporate this understanding is key to achieving football success.

Of course, this is a generalisation, and we can’t say everyone in the United States is an individualist and everyone in Portugal is a collectivist, but culture has significant impact on how we see the world and how we behave.

Portuguese coaches, are therefore, greatly influenced by this collectivist mindset, because this is the dominant cultural characteristic of Portuguese society.

The Portuguese love complexity, contradiction, circular reasoning, and considering all the different positions and possibilities.

Their ability to focus on detail means the Portuguese are very good at formulating training sessions, just have a look at how Villas-Boas prepared his for the 2011 Europa League final. A deep appreciation for nuance also means that the Portuguese are less likely to accept simple answers to problems, which allows for adaptiveness and flexibility.

In the football world, this is manifest through the adaptiveness of Portuguese coaches to tactics and strategy. Few have as strongly a defined football ideology in the manner of Marcelo Bielsa or Pep Guradiola.

Mourinho has no nailed down ideological view of how football should be played. He can switch from throwing on three attacking substitutes before half-time, in the same way that he can park the Airbus.

While most Portuguese coaches have their own base to work from, they adjust their thinking to different scenarios and contexts, just like Mourinho.

So, a Portuguese coach will never accept that there’s only one or two ways for them to win. They believe they can work with whatever is presented to them and use the resources they have at their disposal to achieve the best possible outcome.

When navigating the complexities of Portuguese bureaucracy, I joke that you just have to know.

And how do you know? Not through signs and information, but through experience. You do it once, or you ask someone who’s done it before, and then you know i.e. experiential learning.

In the sport departments I’ve mentioned above, they come to realisations through experience. Through acting, observing, reflecting, and analysing. One of the internationally recognised academics from the FADEUP football department is Dr Vítor Frade.

"Vitor Frade is the brain of it all," Carlos Carvalhal tells Sky Sports. "He is the brain of a thing called tactical periodisation. You could call him a kind of scientist but he is a very practical scientist because he worked at Porto under Sir Bobby Robson and he did his work on the pitch. At the same time, he was very academic and clever. He is a fascinating man."

Frade and his contemporaries have had a massive influence on Portuguese coaching since the 1980s, and their followers include the likes of Jose Mourinho, Carlos Carvalhal, Nuno Espirito Santo, and just about every successful Portuguese coach. But even in non-academic circles, experiential learning is evident. Jorge Jesus is an excellent case. Few would describe him as an intellectual, but like others, he’s learnt through action, observation, and reflection.

In just a few months Jesus conquered all in Brazil and South America, with many experienced players admitting they’d never learnt so much about the game during his time at Flamengo.

Learning through experience also leads to pragmatic thinking. If what we’ve learned is based in practice, then our knowledge is going to be practical.

This might distinguish Portuguese football coaching from its neighbour Spain.

The Spanish tend to take a more theoretical approach, revolutionary thinking, if you will. Guardiola is the obvious example. But also, Paco Jemez and Quique Setien.

Meanwhile in Portugal, it’s been more about, what works? How do we reach the objective in a practical sense?

It’s not that the ideological approach is better than the pragamtic, both have their positives and negatives.

One key aspect about the pragmatic approach to though, is that it’s easier to see the positives and negatives of each strategic decision, because it’s based in practical, empirical evidence. 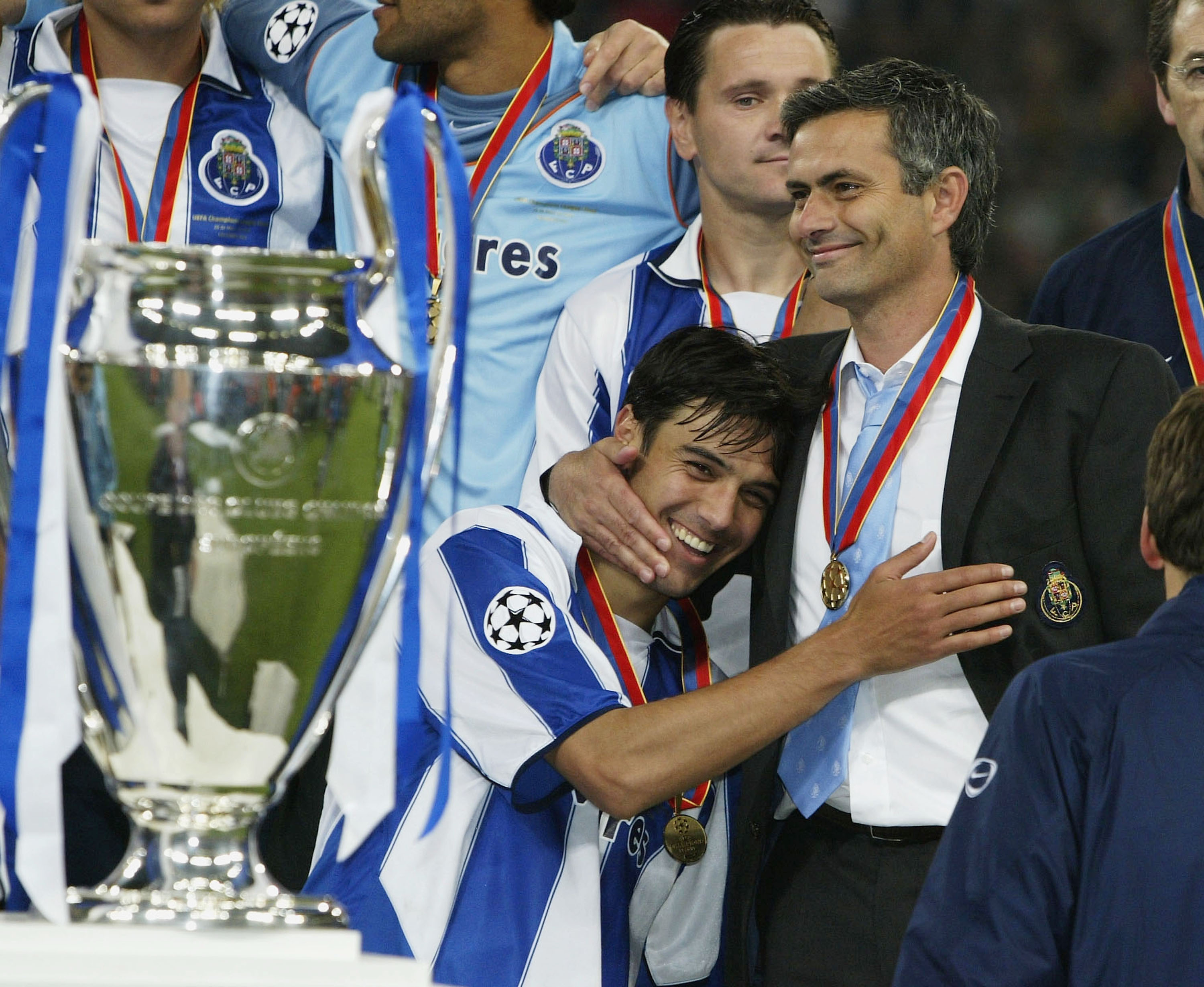 All these factors, and potentially other influences, have had an impact on Portuguese coaches becoming so successful in international football.

Yet, the Portuguese aren’t the only ones that have performed well at an international level.

There’s the Dutch, Italians and, most recently, Germans. Each would have their own unique factors that have led to that success.

But, so what? How can football administrators and coaches actually learn from this?

Well, the specificity of these factors means that it is not a case of copying what the Portuguese, or others have done, and pasting that into your own football culture, hoping for the best, and then experiencing frustration as things don’t go to plan.

The key is first understanding your own culture, how you see the world, how you come to understand the world.

Are we individualist or collectivist? Or, do we have elements of both?  How does that impact our view of football and approach to coaching? And how do we improve knowing these factors?

Then, we can start to apply the lessons we have learn from others, and how that might apply to our own football culture.