Naturally there will be a lot of emotion and voices after failure to secure direct qualification, which is great. Everyone should be passionate about our national team and have a strong view. Scream, argue, cry, do whatever you need because this is football, our passion makes the game worth living.

A few points, though, having seen much of the discussion.

When things are problematic, we always hear the usual calls for changes in style, to sit back like Japan did against us, etc.

I would say the opposite – Japan are a shadow of their former selves and would have been better off sticking to the style they had over the past decade and keep improving. They are extremely unlikely to achieve anything in Russia with 5-4-1 against strong teams. They had an excellent vision of passing football, the Spanish of Asia at one time, and had they been firm in their beliefs, would have had an opportunity to achieve something great, in time. That appears to be gone at this point in time. This is the problem with football, the lure of a single World Cup blurs the vision so that longer timelines can rarely be held to.

It will take 30 years to be strong enough, good enough to win the male World Cup (the female is not far away), and if we analyse most nations, their lack of a strong and consistent vision means they are destined for mediocrity with the occasional better performance only with a strong generation. 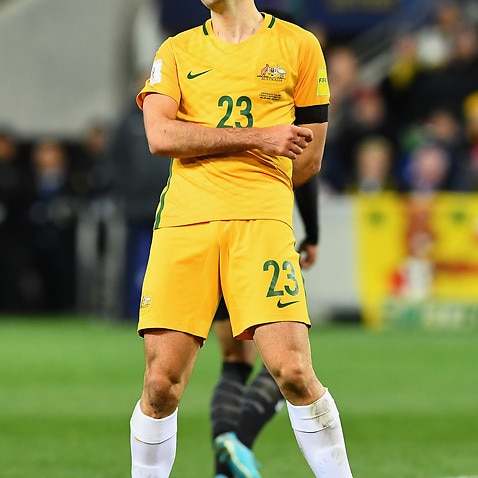 What went wrong for the Socceroos?

The point of a long term vision is that it requires consistency when the road is rocky, such as now. Nations that chop and change philosophically are lost.

If we look at recent tournament winners, they did not decide to go backwards, but forwards.

Germany, for example, made that decision in the early 2000’s to play more proactively, implemented a new development structure, won in 2014 and likely again next year.

It will take us much longer because we lack the playing numbers, league scale and finance. That’s why we need the best thinking.

Spain before them. France. Chile in 2010, taking two Copa Americas along the way.

It can be done. But only by Australians with vision and ability to produce the best thinking in the world. By learning, evolving, constantly educating ourselves, keeping up with trends and constantly innovating. The best thinking will get us there.

Along the way, we will have difficulties, that’s the problem with great dreams, they’re hard. They produce occasional pain. They test our resolve and whether we really believe it can be done. 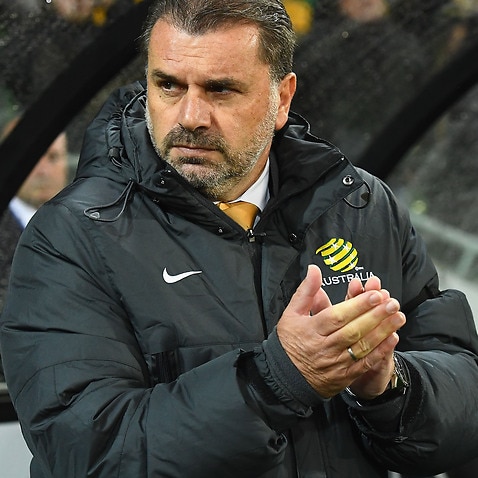 What would be really heartening now is to see a new pattern of discussion, not a repeat of the old. A discussion not about changing the approach, but its implementation.

In other words, we are seeking to play attacking football, great. Now, how is that being implemented, how are selections affecting this, what versatility, if any, do we have or need?

Post match comments have mostly been about how we should have beaten Thailand. True but, with respect to them, having a lot of shots and chances against Thailand at home is not the point.

It is about performances prior, and whether they were acceptable, given the players available and the preparation. Japan and Saudi Arabia both scored more than us, and conceded less, so they deserve to go through.

The change of system to a back five defensively and three with the ball was a response to opponents having worked Australia out and, whilst we conceded a lot of chances and looked very vulnerable at times, it didn’t change things a great deal. We won at home, lost or drew away, scored and conceded at a similar rate. 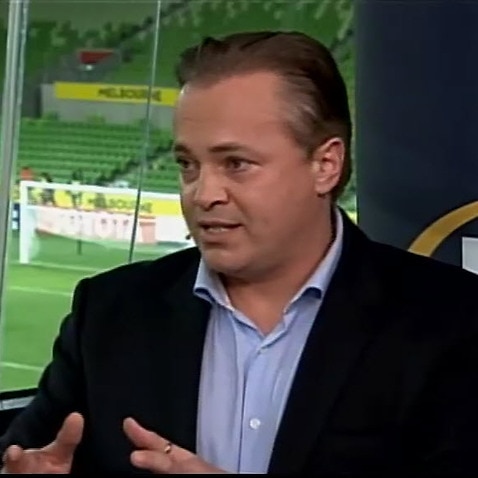 Overall, we can say that a change of philosophy from the 2013 campaign resulted in similar goals for, but a higher ratio against.

The discussion should be around the implementation, therefore, because the aim is the opposite.

The main discussion should be the lack of variation in the playing system. One way, irrespective of the opponent or state of the game. It has changed over the past few years, in haste mid-qualification most recently, but remains only one approach at any point in time.

When it works and Australia is able to impose itself, great. Otherwise, we are not capable of changing (we are not talking about changing approach or philosophy here, but tactical system as the top teams in the world are very much defined by).

If we analyse the main successful teams in the last World cup cycle in international or club competition, which would be Germany, Chile, Real Madrid and Barcelona, we see teams in both forms of competition that are highly adaptable with exceptional levels of tactical versatility. This is where the game is heading, and quickly (of course they are at a different level, but the tactical systems reverberate around the world and are copied, as Australia has done). 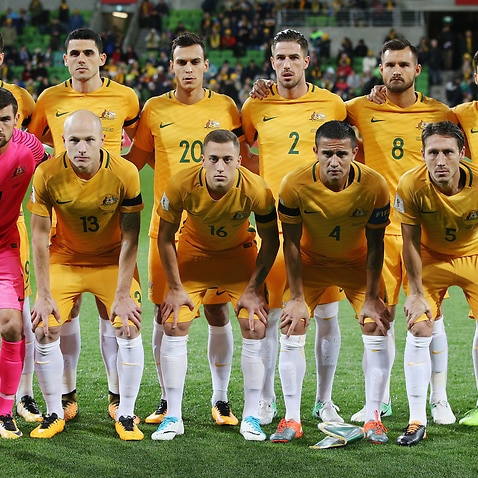 Information is readily available today and even the least resourced Asian teams have analysts so that Australia’s opponents know very well which areas of the field to block. Thailand cannot do so effectively, better teams clearly can.

The next stage of our development will undoubtedly be the ability to change and adapt to games, without compromising the style of play.

So, must a change of coach occur? That’s the question that everyone wants an answer to. I do not believe it is necessary at this point in time.

Although inconsistent in the last stage of qualifying, we are strong enough to be successful in the playoff system against ASIA and CONCACAF. CONMEBOL would, however, be a very problematic test.

The correct approach according to the National directive is being applied but there needs to be far greater dissection, analysis and challenging of the execution. Including inside FFA, where I am not clear on who, if anyone, is raising these issues and testing the thinking constantly in the interests of accountability.

This cycle will be at an end after Russia 2018 (should we make it, god willing) and prior to that, the discussion needs to be about versatility, which should underpin the main requirements for the next coach. The philosophy is a given.

In the meantime, be wary of calls for a change in approach in coming months. It simply misses the whole point.

And takes us backwards.