Australian midfielder Ryan Edwards is doing his own part to support Marcus Rashford’s campaign in fighting against child poverty and feeding hungry children in the UK.

Burton Albion’s Edwards has been prominent in the Burton area working in the community and with other charities. In June he was handed the PFA Community Champion award for his efforts in helping the club’s Community Trust.

Manchester United striker Rashford has led the battle to provide free school meals in England, with close to five million children classed as in poverty in the UK, a country with a population of nearly 67 million.

The England international has been awarded an MBE for his much-lauded efforts and has inspired the likes of Edwards. 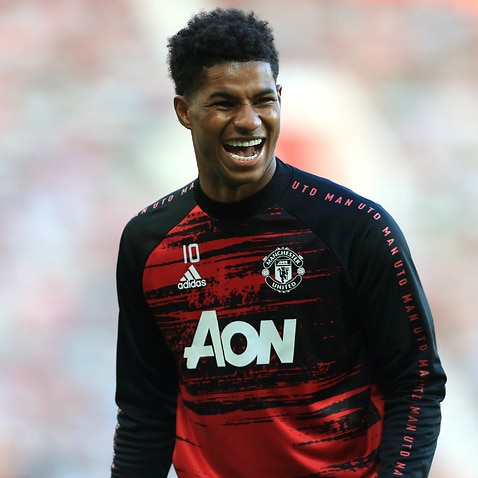 “It’s a not-nice number to look at it,” the former Perth Glory midfielder told The World Game.

“So to have that thought in a country like the UK where kids are going hungry, knowing how important nutrition is in general, first, and then obviously for children for their development and not knowing where their next meal is coming to come from – it’s hard to think about it.

“That’s where the club has been fantastic and if they can help out in any way it was nice to be involved and contribute to that.

“It’s difficult for the high profile players to use their profile or their voice, they get scrutinized because they’re just seen as people who have to do their jobs as footballers and perform on the pitch.

“But Rashford’s shown that level of vulnerability and that we can make a difference and we’re not just footballers, we’re human beings. He’s got a massive profile in Manchester and online, and he’s used it.

“To be fair, his performances have been fantastic, he got a hat-trick against PSG a few days after he came out with that petition for school meals. It just goes to show footballers can get involved and help out in ways through this Coronavirus. 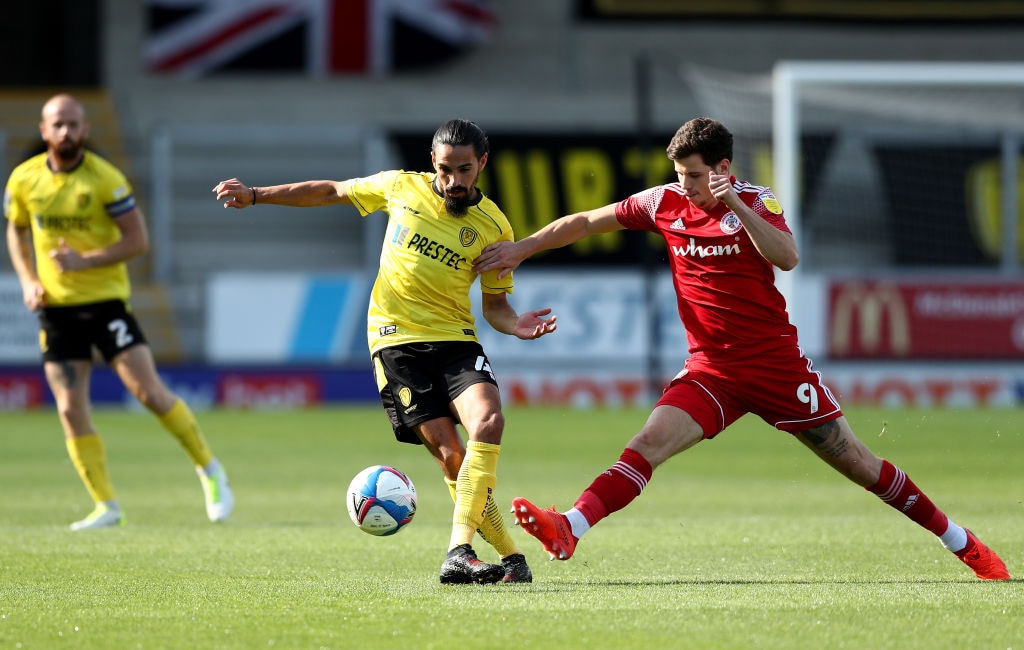 “I’ve been getting involved with the Burton Community Trust since I joined the club, they do some fantastic work. With half-term in schools, Burton was one of the clubs giving out free lunches to schools and children in the area.

“Me and a couple of the players went into the kitchen and started making sandwiches and boxing them up and families came and collected them.”

Edwards’ own charity work, that also saw him be nominated for their EFL Player in the Community Award, has included spending time with the mental health charity Place 2 Be in London.

“The PFA Community Champion award, that was fantastic to get that recognition and be involved with the work Burton are doing,” the 26-year-old said.

“It really gave me a nice feeling to be involved with that. I also got involved with mental health charity Place to Be and went to one of their child counselling taster days. That was really fascinating to learn about. “

Edwards joined Burton Albion last year from Scottish club Hearts. It has been a difficult beginning to the 2020-2021 season for the Brewers, who sit second from bottom in League One with just one win from their first 11 games.

The former Young Socceroo admits it has been a tough start to the season, but believes the Staffordshire side can climb out of the relegation zone.

“We obviously thought we’d have picked up some better results and find ourselves in a better position on the table, but the results haven’t been good enough,” he said.

"We’ve had some games that we’d expect to win or we’d perform well, and then at the moment just haven’t been getting that luck or performing up to the standards we expect.

“So we’re finding ourselves in the bottom three at the moment. Hopefully we can turn it around. It’s been strange because there’s been games… for example we played Peterborough where they were second or top of the table.

“And we largely dominated the game and were the better side. We get a good performance away from home and a 2-2 draw, and then there’s an inconsistent back-up and we don’t play well enough against Blackpool who are near the bottom of the table and we end up losing 2-1.

“So it’s a bit of a mixture of inconsistent team performances and the goals we’re conceding are far too easy.

“It’s a matter of fixing these small mistakes, and doing our job better as a team, because we’re actually scoring goals, we’re performing reasonably well but just conceding too many goals.”