Manchester United's squad is in need of a major overhaul in the transfer window, but who should Ole Gunnar Solskjaer look to move on?

Manchester United were hammered 4-0 by Everton on Sunday, as the Red Devils' weaknesses were truly exposed.

Ole Gunnar Solskjaer suggested the squad is in need of a rebuild, with Antonio Valencia and Ander Herrera already looking set to depart.

But who else should United cut loose ahead of next season?

While Jones' effort and commitment cannot be called into question, the England international should not be considered good enough for a club of United's standing.

Alex Ferguson was a big admirer of the former Blackburn Rovers man, but injuries have derailed Jones' United career and his tendency to get caught out of position means the Red Devils can never be confident when he is marshalling their defence.

Jones only signed a new long-term deal in February, however, and shifting him may well prove difficult. Rojo cost United a reported £16 million (A$29 million) but he has never looked sure of his place at Old Trafford.

A string of injuries have not helped his case and at 29, United should cut their losses and cash in. Smalling's story is a fantastic one. From playing non-league football with Maidstone United to featuring for United in the space of two years – with a stint at Fulham sandwiched in between.

The powerful centre-back swiftly established himself under Alex Ferguson, becoming an England regular, but now 29, he has never fully lived up to his potential.

A move elsewhere may well be needed to rejuvenate his career. It seemed as though Solskjaer did not know who else to turn to at half-time at Goodison Park on Sunday, as he brought on Young to try and add some grit and leadership to United's hapless side.

The change did not prove fruitful, with Young unable to cope with the trickery of Bernard or pace of Dominic Calvert-Lewin, and the time has now come for the 33-year-old to be moved on. Darmian's situation at United is a strange one.

Signed in 2015 after establishing himself as one of Italy's first-choice full-backs, he struggled to adapt to the Premier League.

A move back to Italy has long been mooted, though – despite Darmian having only made five Premier League appearances this term – United were reportedly ready to offer him a new contract. While other players on this list are simply not good enough for a team who wish to be competing for top honours, Mata is certainly not among them.

Signed by David Moyes in 2013, the former Chelsea playmaker – who turns 31 on April 28 – has often been played out of position during his time at Old Trafford, yet regularly provided moments of quality.

But with his contract running down, United should not be looking to renew it and instead invest in younger talent. Pereira enjoyed a fruitful season on loan at Valencia in 2017-18, scoring one goal and providing three assists in LaLiga from central midfield.

However, the 23-year-old – who was used in a deeper role by Jose Mourinho at the start of the season – does not seem to fit into a specific position or offer anything special enough to warrant United sticking with him. 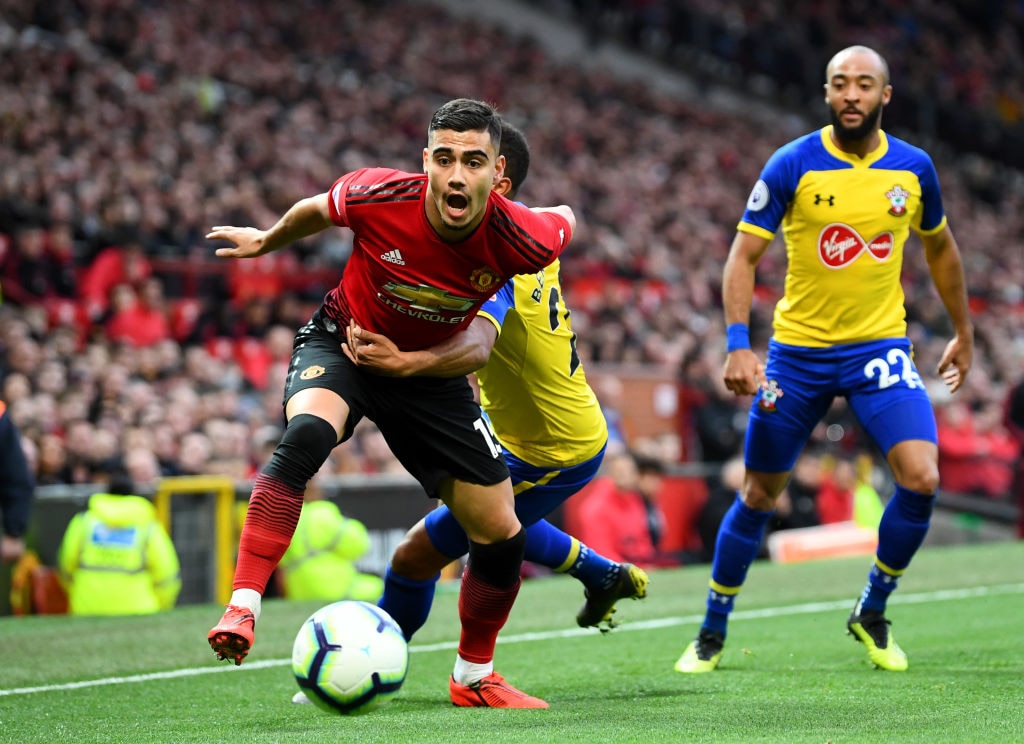 Antonio Conte was reportedly furious that Chelsea sold Nemanja Matic to United in 2017.

The Serbia international put in some dominant displays last term but has failed to replicate that level in 2018-19.

Matic turns 31 in August and United should be listening to offers for the former Benfica man, whose lack of pace has been badly exposed at times. It probably isn't going too far to suggest that the best thing about Sanchez's time at United was his announcement video.

Having scored seven league goals for Arsenal in the first half of 2017-18, the Chile international only managed two in 12 appearances for United following his January switch.

And matters have not improved this season, with Sanchez scoring just twice across all competitions. However, his reportedly massive salary and persistent injury troubles could make him difficult to offload. 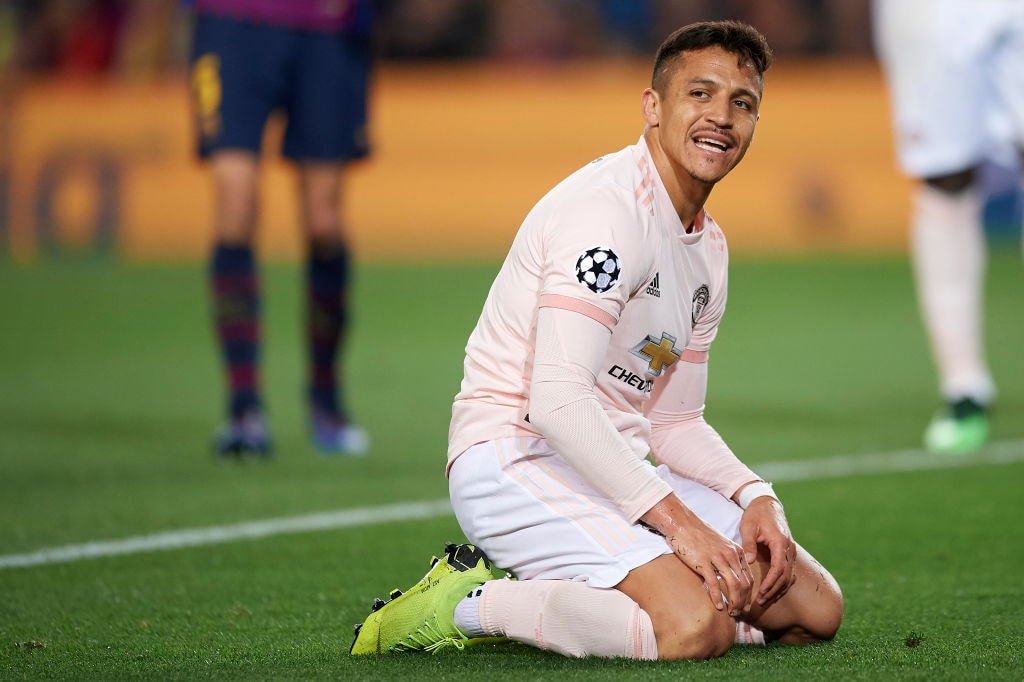 Lukaku was one of the most potent strikers in the Premier League during his final season at Everton, scoring 26 goals across all competitions for Ronald Koeman's side.

A big-money move to United followed, reuniting Lukaku and Jose Mourinho. But despite bettering his 2016-17 goal tally in his first season at Old Trafford, he seems to have declined rather than improved.

At 25 he is still young enough to rediscover his former form, but with Inter, Juventus and Bayern Munich reportedly interested, United should not hang be hanging their hopes on the Belgian.