Using advanced Opta metrics, we explore how Leeds United can hurt Liverpool at Anfield - and how the champions can respond in kind.

Marcelo Bielsa's Leeds United head to Anfield on Saturday to meet champions Liverpool in their first Premier League game since 2004.

The Reds have won all but two of their 28 home league matches since the end of 2018, their last defeat on home soil coming against Crystal Palace on April 23, 2017. By anyone's standards, that is an extraordinary run of form.

Of course, this is no ordinary Leeds. Bielsa's men finished 10 points clear at the top of the Championship last season and ended 2019-20 winning six games in a row, scoring 17 times and conceding just twice.

But are they a team well placed to end Liverpool's stunning home run? Opta advanced metrics paint an intriguing picture... 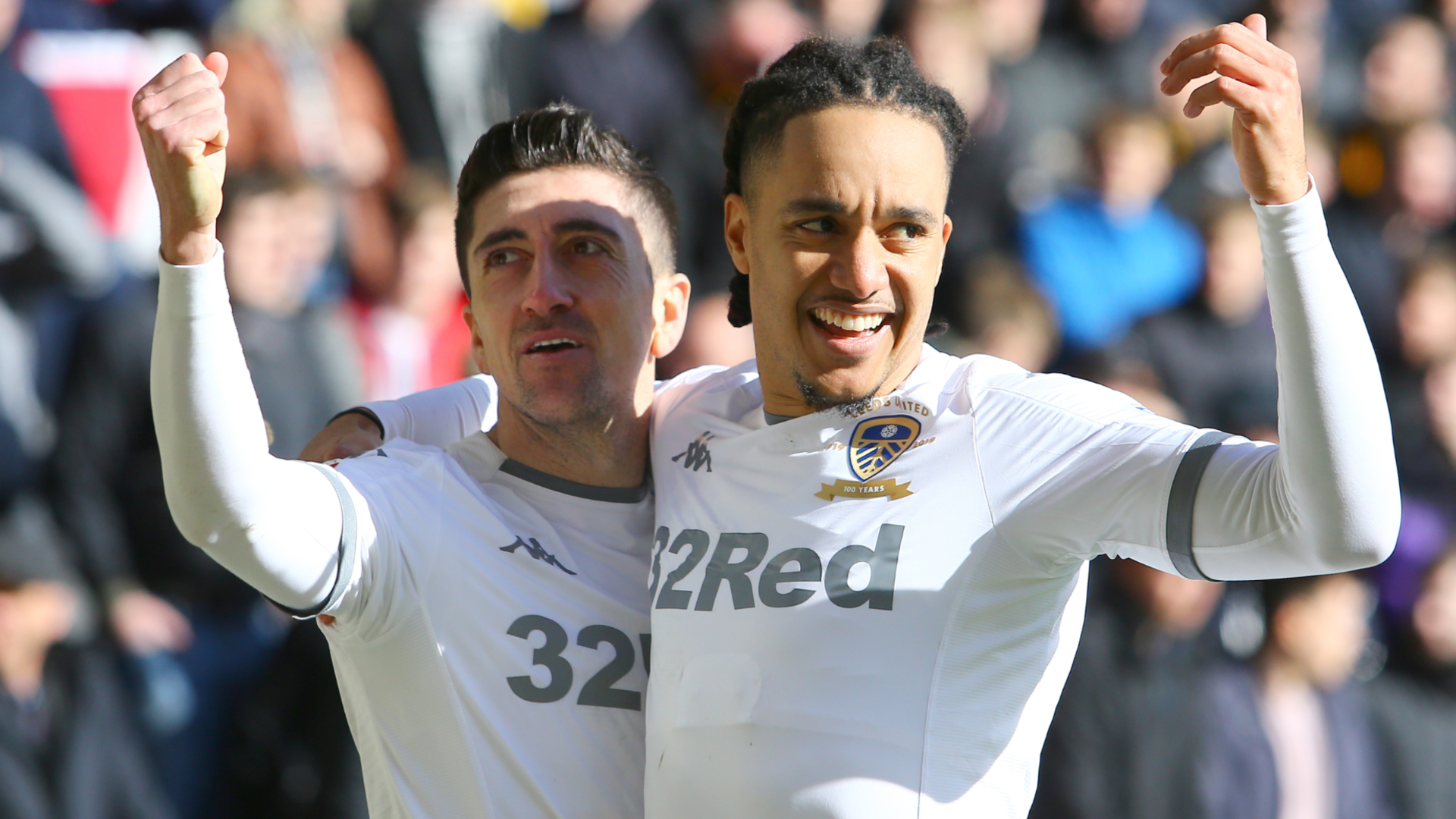 ARE LIVERPOOL IN DECLINE?

It sounds a foolish question to ask of the reigning champions who won the Premier League historically early in a season, but results have slipped.

Liverpool lost six and drew two of their final 15 games in all competitions in 2019-20. In the previous 15, they won 13 times and kept 11 clean sheets. It was that tail-off in form in 2020 that saw hopes of matching the Arsenal 'Invincibles' ended by Watford and had them crash out of the Champions League and FA Cup.

At Anfield in the league, though, they look imperious as ever.

In nine home league matches from January to July this year, they scored 25 goals, averaging 2.8 goals a game - that's a slight increase on their 10 home games from August to December 2019. Similarly, their shots on target per game is about the same across both periods (6.9 compared with 6.8) and their Expected Goals number drops only by two after the turn of the year.

Things look even better defensively. From January to July at home, they faced an average of 7.8 shots per game, a reduction on the 10.2 from last August to December. Their goals conceded dropped from nine to seven and they kept five clean sheets, up from two last year. They also committed zero errors leading to goals - those title-chasing nerves clearly hadn't set in too much.

Interestingly, they spent more time on the ball in those home games from January to July, averaging 66.6 per cent possession compared with 58.4 previously. Their passes per game also shot up by around 119 on average.

SO, HOW DO LEEDS FIND A WEAKNESS?

Liverpool's greatest threat is arguably also a prime concern against teams such as Leeds: namely, their full-backs.

Klopp's set-up relies on Trent Alexander-Arnold and Andrew Robertson creating a five-man overload in attack alongside Sadio Mane, Mohamed Salah and Roberto Firmino. Last season, Alexander-Arnold broke his record for assists for a defender in a Premier League campaign, with 13. Robertson got 12 for good measure.

But with forward-thinking full-backs comes the potential for danger.

In 2019-20, Leeds recorded the highest average Absolute Width per Sequence of any Championship side (26.2 metres) - a measure of how far wide from the centre of the pitch a team moves in a sequence - which could be key should the Liverpool full-backs be caught high up the field.

And they often are. Last season, Liverpool ranked second for High Turnovers in the Premier League (252, two behind Manchester City), top for Pressed Sequences (678) and top for average Starting Distance (45.2 metres). This means they were accustomed to starting sequences of play at least 45 metres from their own goal, would endeavour to win back possession at least 40m from their opponents' goal, and would force opposition players to exchange three passes at most in their own half before giving up the ball. In other words, they could peg back the opposition, often without fear of being hit on the break.

Not only do Leeds favour wide attacks, they also thrive on Direct Attacks: this is an open-play sequence starting just inside their own half, with at least 50 per cent of movement towards the opposition goal, ending in a shot or touch in the opponents' box. They had 112 such attacks last season - no Championship side had more - and they averaged 15.14 metres of progress up the pitch with every sequence of play, which was the best in the division.

Bielsa might like possession, but Leeds are also experts at fast, wide attacks starting from within their own half. Against a team that likes plenty of possession high up the pitch, with full-backs firmly involved, it's the perfect recipe for counter-attacks. 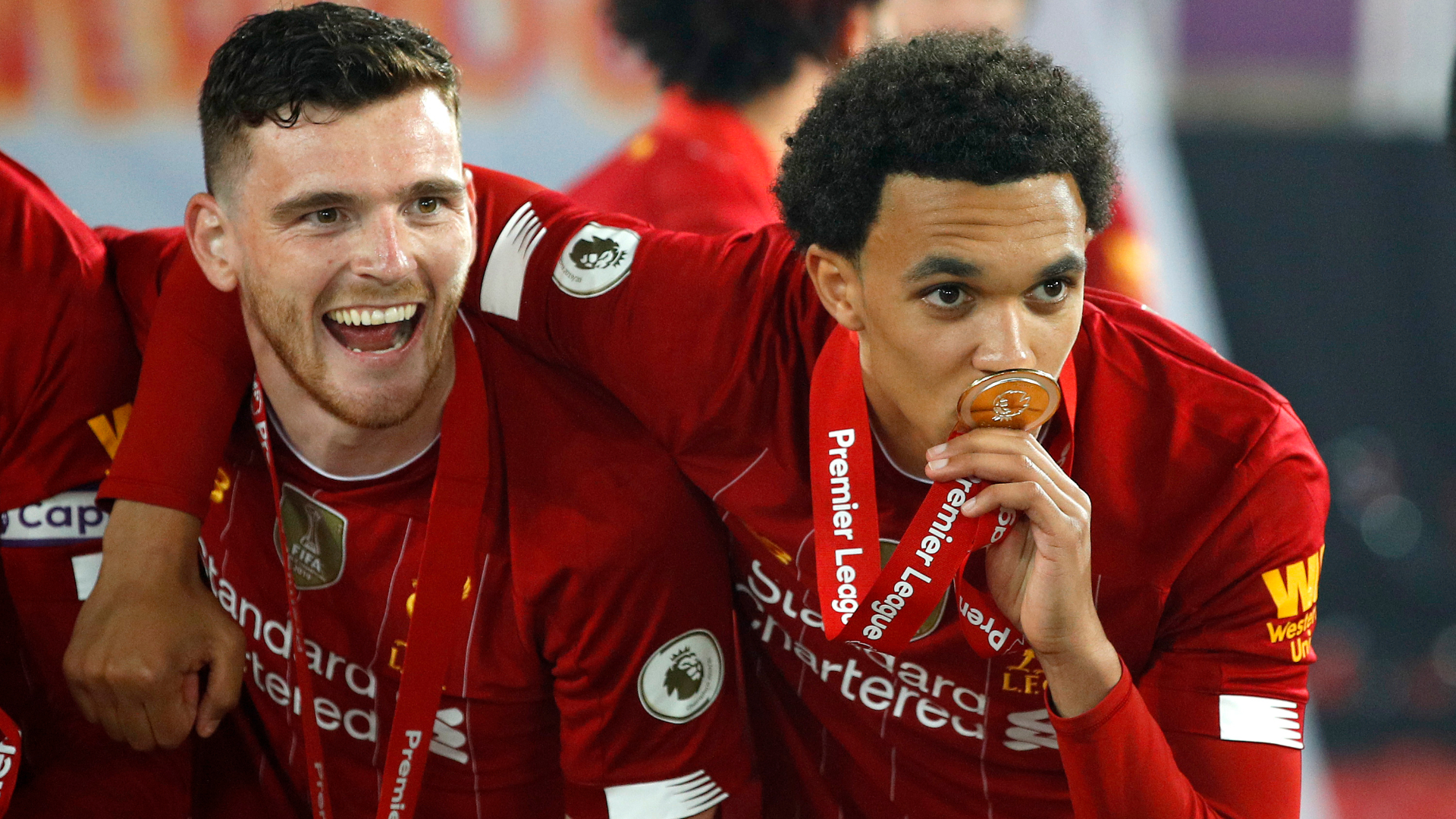 DO LIVERPOOL HAVE TO CHANGE?

Leeds might be a team well placed to exploit Liverpool's frailties (few as they are), but they are also susceptible to some of the Reds' strongest weapons.

Bielsa likes his players to press high; last season, only Barnsley (205) managed more High Turnovers in the Championship than Leeds (189). The trouble is they didn't always make the most of them: whereas Barnsley managed 49 High Turnovers ending in a shot, Leeds only had 36, putting them eighth for that metric overall.

They were also far from watertight in possession, conceding 188 High Turnovers, the fifth-highest in the league. That allowed their opponents quite a few fast breaks; indeed, teams averaged 1.92 metres per second in Direct Speed when attacking Leeds, the highest figure in the Championship.

Given Liverpool managed 14.61 metres on average when moving up the pitch in a sequence last season, and were second only to Manchester United (82) in Direct Attacks (80), they are well equipped to get at Leeds with frightening speed should the visitors not show due care with the possession they have.