W-League leaders Sydney FC have drawn for the first time this season, after being held 1-1 by Melbourne City at Allianz Stadium on Sunday.

Sydney dropped their first points in four games, while the draw for City moved them into outright fourth position. 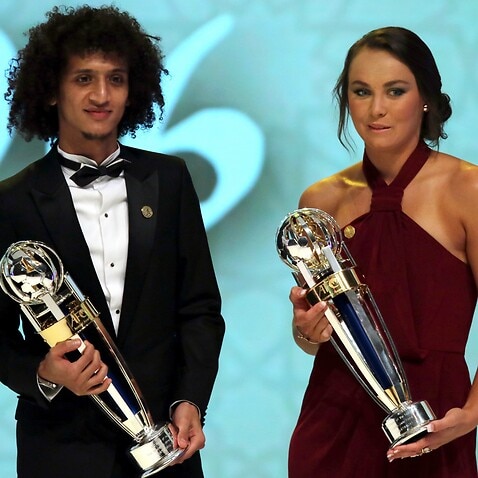 City, who had three more shots than their hosts, levelled the game in the 75th minute through a close range header from Jessica Fishlock.

Butt scored twice in the first six minutes and completed her hat-trick in the second-half, as Roar went outright fifth, three points clear of Wanderers on the ladder.

She ensured a successful 100th W-League appearance for captain and Matildas stalwart Clare Polkinghorne, who got a standing ovation when substituted just before the end.

Looking to bounce back after a 6-1 away drubbing by Sydney four days earlier, Canberra led at halftime through a Sykes penalty.

Mexican international Sophia Huerta equalised with a penalty she won herself and levelled the game for a second time, following a great solo run and finish ,after Sykes had put Canberra ahead with a superb curling shot.

Matildas veteran Lisa De Vanna made her second appearance of the week off the bench for her new club Canberra.