Sydney FC is set to call the Sydney Cricket Ground home next A-League season, after the club revealed the move in a letter to their members.

The Sky Blues will play the majority of their home games at the historic venue but will also take matches to Leichhardt Oval and Kogarah's Jubilee Oval, with their existing home ground Allianz Stadium to be demolished and rebuilt.

The news comes after months of deliberation between Sydney FC officials, the SCG Trust and fan groups with club CEO Danny Townsend announcing the move in an email to members on Thursday.

"I'm delighted to announce we will be playing six of our 13 home matches at the SCG next season," Townsend wrote.

"After considering the results of our members survey conducted in December, we found that the majority of members said their first preference was to stay in Moore Park. 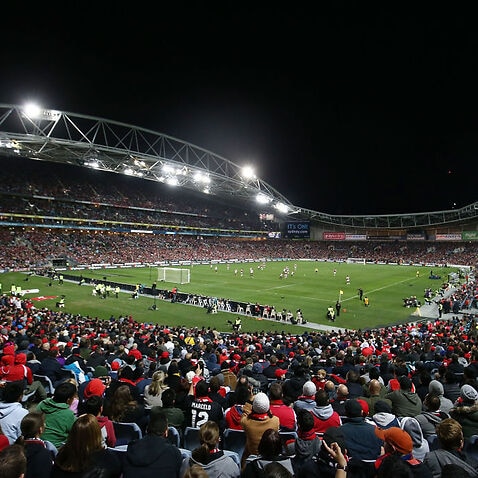 "I am happy to be able to say we can facilitate this for six games which are likely to take place at the beginning and end of the season.”

The reigning A-League champions will be forced to share the SCG with the Australian Cricket team, who will play their tradition Sydney Test Match at the venue in January, as well as an expected international one-day match and T20 fixture.

The Sydney Sixers and NSW Sheffield Shield side will also use the venue throughout summer.

Townsend said Sydney FC would avoid playing matches at the SCG during the peak of the cricket season, while also revealing a unique configuration for football matches at the 46,000 seat venue.

"We have agreed with all parties that the pitch for all our matches at the SCG will run east to west instead of the usual north to south at the venue, which is a huge benefit for a number of reasons," Townsend said. 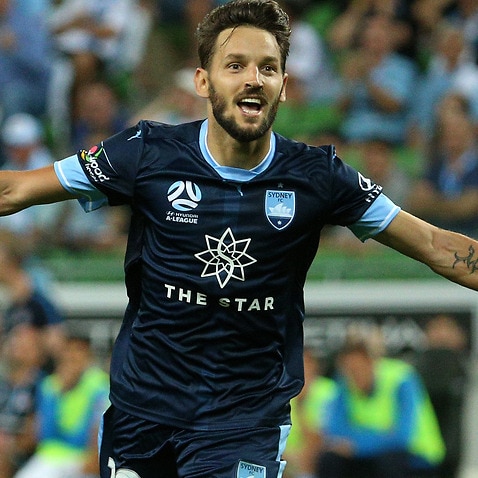 "It means we can push the pitch as close to the world-class Noble-Bradman Stand as possible, for non-derby games which will house the majority of our members and fans.

"For derby games, the pitch will be centred, in order to accommodate the higher anticipated crowd."