As revealed by The World Game last week, the 45-year-old former Socceroos midfielder has been preferred over a number of foreign candidates as the man to replace Graham Arnold, who will take over as Australia coach after the 2018 FIFA World Cup. He scored the Sky Blues' winning goal in the inaugural A-League final in 2006 has been with the club since its inception, having played 137 times and scoring 31 goals.

"I'm very honoured and proud to be the head coach of Sydney FC,: Corica said.

"I'm very passionate about the club. I've been here from the start, 13 years, as a player, captain, assistant coach, youth team coach, and now it's my time to take the club forward as head coach.

"We've a very talented group of players and staff and with the majority of the squad from the last two years staying together, we want to grow the club and I expect to be challenging again for the top trophies.

"I have always had a great relationship with the members and fans and I hope they will come with us again next season in both the A-League, FFA Cup and AFC Champions League. 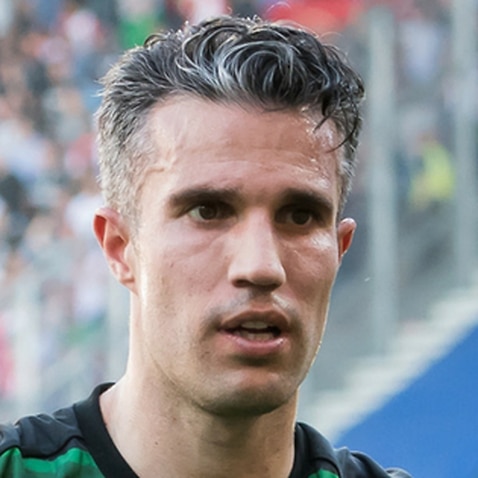 The appointment of Corica, who played for Sydney from 2005-2010, signals a decision by the club to stick with the philosophy and culture that brought so much success under Socceroos coach-in-waiting Arnold.

Defensive rock Alex Wilkinson has re-signed though his central defensive partner Jordy Buijs and right-back Luke Wilkshire have both left the club.

Bobo's expected re-commitment is still to be confirmed and, while the club is optimistic Milos Ninkovic will also stay, the futures of skipper Alex Brosque, David Carney, Fabio Ferreira and Anthony Kalik remain up in the air.