Switzerland-born Fritz Schmid has been appointed coach of the New Zealand football team on a four-year contract.

Schmid, whose previous role was as technical director of the Malaysian Football Association, is a former assistant coach of the Austria national team.

He was also an assistant at FC Basel between 2002 and 2009 when they won the Swiss Cup four times and twice qualified for the UEFA Champions League.

Schmid will first lead New Zealand in a friendly against Canada in Spain next month. 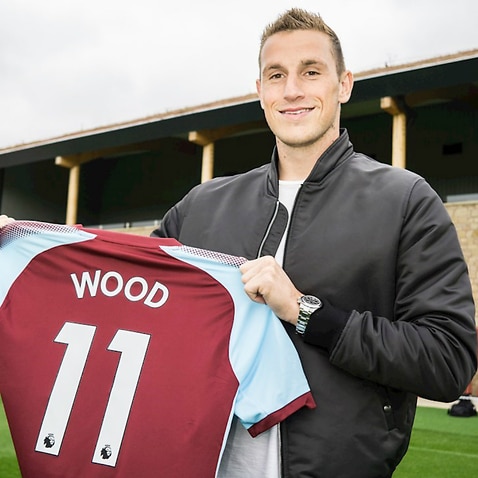