Socceroos coach Bert van Marwijk has named a 26-man squad, including the uncapped Aleksandar Susnjar, for this month's pre-World Cup friendlies against Colombia and Norway.

Czech Republic-based bolter Susnjar, Andrew Nabbout, Dimitri Petratos and Daniel Vukovic could be capped for the first time against Norway in Oslo on March 24 (AEDT), or during the clash with Colombia in London four days later. 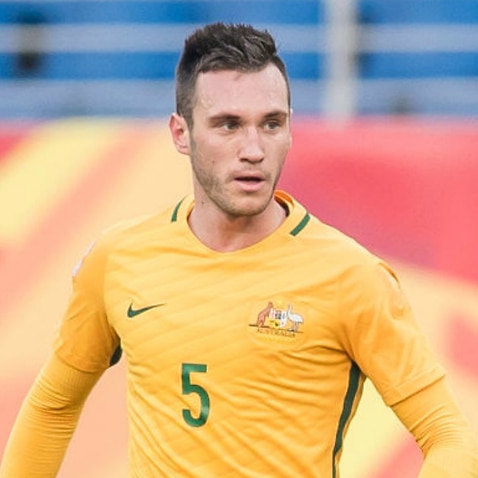 Stalwart Tim Cahill was selected despite limited minutes for Millwall, since his late January transfer, while A-League players Josh Brillante, Josh Risdon and James Troisi will be keen to impress.

Van Marwijk overlooked goalkeeper Langerak in favour of 35-year-old Brad Jones, who was on the selection outer for the past four years.

Jones will press his claims to be the understudy for first-choice goalkeeper Mat Ryan at the 2018 FIFA World Cup in Russia.

"I am looking forward to the chance to get together with the players and work with them for the first time and to get to know them," van Marwijk said in a statement.

“We must ensure that we get the maximum possible out of the next two weeks in camp, because our time is limited. 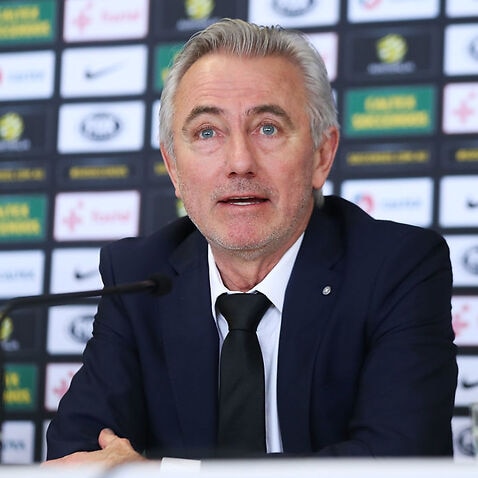 "Our friendly matches against Norway and Colombia will be important, but the focus, commitment and application of all the players, coaches and staff from day one until the moment we leave London will be crucial."

"We need to ensure that we use the time that we have together wisely so that we advance our preparations for Russia."

The 26-man Socceroos squad will convene in Oslo, Norway on Monday March 19.

Van Marwijk will coach Australia at Russia 2018, which kicks off on June 14 - LIVE and FREE on SBS - with Graham Arnold to take over on a permanent basis after the showpiece tournament. 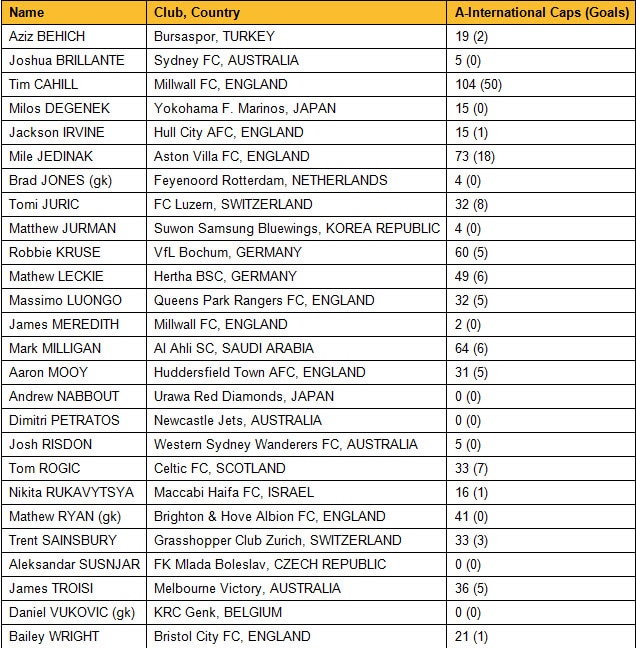