Gianluigi Buffon has returned to Parma, the club where he began his senior career 20 years ago.

The veteran goalkeeper left Juventus at the end of the 2020-21 season and was reportedly approached by Turkish Super Lig giants Besiktas, and Flamengo.

The Italy great has instead chosen to return to Stadio Ennio Tardini, where he developed as a youth and spent six years in the senior team after making his debut back in 1995 at the age of 17, keeping a clean sheet against a Milan side featuring the likes of Roberto Baggio and George Weah.

Roberto D'Aversa, the Parma head coach, was a teenager on the Rossoneri's books at the time.

Parma announced the return of their "superman" via a video released on Twitter, showing Buffon digging up a time capsule buried beneath one of the goals at the famous old ground.

Buffon won the Coppa Italia, Supercoppa Italiana and famously the 1998-99 UEFA Cup with Parma before leaving for Juve in 2001.

His glittering career in Turin included 11 league titles – one of which came when they topped Serie B in 2006-07, Buffon having stayed at the club despite their relegation due to the Calciopoli scandal.

He spent 2018-19 with Paris Saint-Germain, winning Ligue 1 and the Trophee des Champions, before returning to the Allianz Stadium two years ago.

A winner of the 2006 World Cup, Buffon's 176 Italy caps is a record for the Azzurri, his final appearance coming in a friendly with Argentina in March 2018.

Buffon, who turns 44 next January, will spend 2021-22 in Serie B, Parma having been relegated last season after winning just three games. 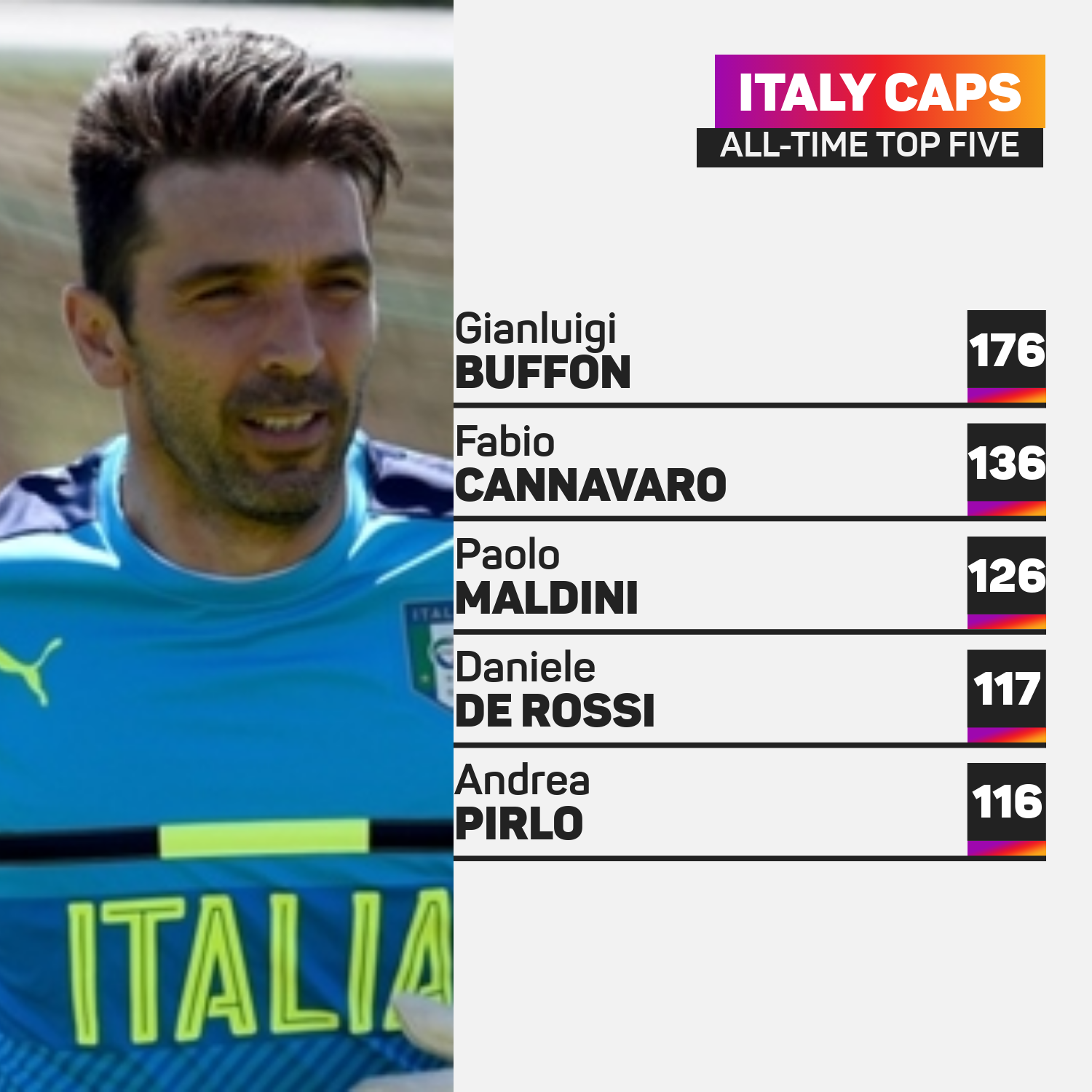