Gordon Strachan has left his role as head coach of Scotland after failing to secure qualification for the 2018 FIFA World Cup.

The Scottish Football Association said a change was needed to inject 'fresh impetus' after the disappointment of narrowly missing out on a play-off place for Russia 2018.

Assistant coach Mark McGhee, who joined alongside Strachan in 2013, has also left.

"The Board of the Scottish FA and Gordon Strachan have agreed that the Scotland national team will be led by a new head coach in preparation for the UEFA EURO 2020 qualifying campaign," Scotland's governing body confirmed in a statement.

"While the nation's collective disappointment at not qualifying for the play-offs for the 2018 FIFA World Cup is understandable, it was nevertheless a mark of Gordon’s capabilities – and the squad's belief in the coaching team – that we recovered from a poor first half of the campaign to get back into contention for a play-off place.

"Notwithstanding our unbeaten run in the group throughout 2017, with the emergence of a younger generation of players it was agreed that a new national coach should be recruited to provide fresh impetus."

Scotland enjoyed a six-game run without a loss in Group F but missed out on a play-off spot to Slovakia on goal difference after drawing 2-2 with Slovenia in their final match. 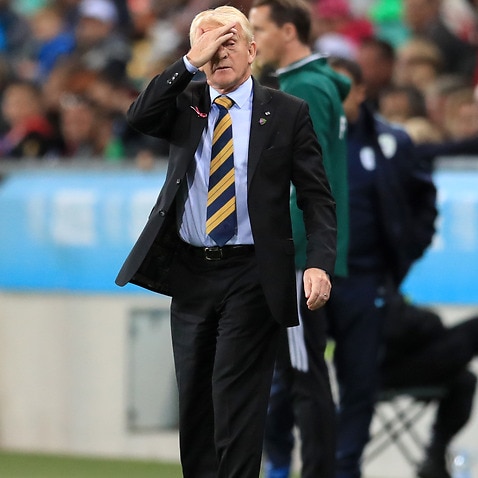 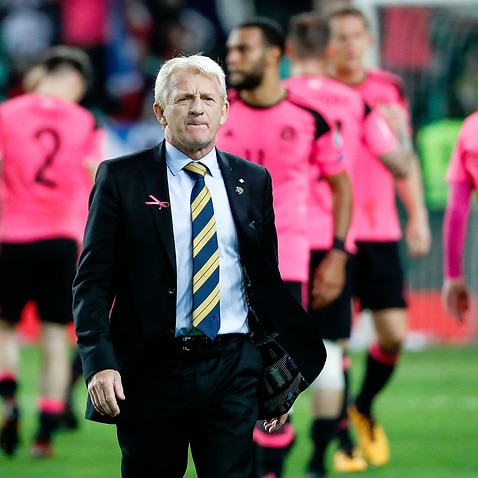 Strachan, who suggested afterwards that his team were 'genetically' at a disadvantage compared to other teams, says taking charge of his country was the pinnacle of his career.

"I said on my first day that it was the proudest moment of my career and that I wanted to put a smile back on the nation's face again," he said. "I share the profound disappointment at missing out on the play-offs, especially having worked so hard to fight our way back into contention.

"The players should receive immense credit for that resilience in coming back from a difficult start and I would like to thank each and every player who has come in to represent their country.

"Together we have shared some really magical moments and those memories will live with me forever.

"Of course, what made those moments special was the unwavering support of our fans. Through highs and lows you have stayed with the team and my biggest regret is not being able to provide the finals tournament you deserve.

"I would like to thank the Board, the backroom staff and everyone at the Scottish FA for the help and support they have given me as national coach. It has been a real privilege."

Malky Mackay and David Moyes are among the favourites to take over.