Music industry billionaire Ek has been an Arsenal supporter since 1991, he revealed three years ago, choosing them as his English club to follow because fellow Swede Anders Limpar played for the Gunners.

The long-standing connection could see Ek make an offer for Kroenke's holding, should the 73-year-old American want to cut his ties to Arsenal.

Protests from Arsenal supporters outside Emirates Stadium on Friday evening, before their 1-0 home defeat to Everton, saw many calling for Kroenke Sports and Entertainment to leave the club.

The fans are angry that Arsenal signed up to the European Super League project, which has since apparently collapsed beyond retrieval after a massive backlash from supporters, players, coaches, politicians and the football authorities. 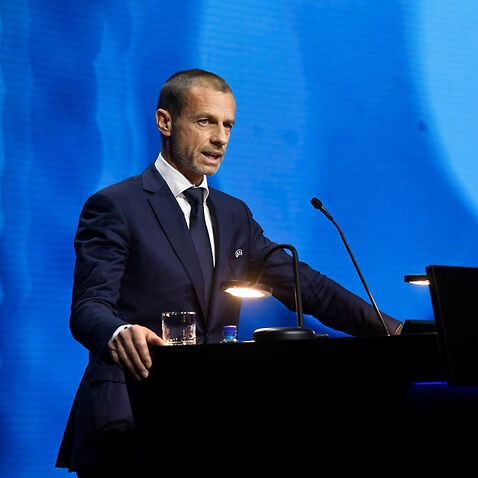 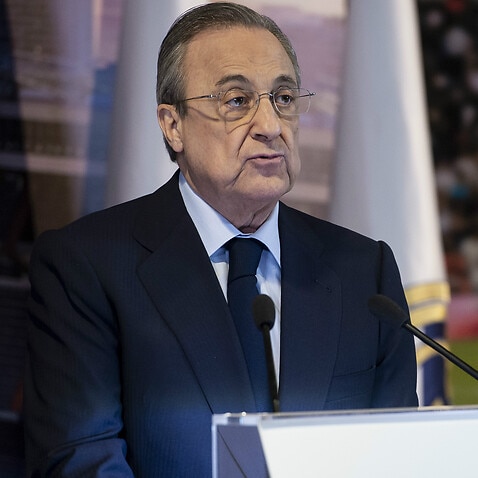 Ek made his announcement as those protests were carrying on in north London.

He wrote on Twitter: "As a kid growing up, I’ve cheered for @Arsenal as long as I can remember. If KSE would like to sell Arsenal I'd be happy to throw my hat in the ring."

Arsenal were one of six Premier League clubs to commit to the Super League, but two days after an initial announcement of their involvement all had withdrawn.

The 'closed-shop' element of the proposed new competition caused huge controversy, with supporters furious their clubs had joined the breakaway league.

Thanks to the success of music streaming service Spotify, Ek is said by Forbes to have a net wealth of around US$4.7 billion.