Injured Socceroos defender Matthew Spiranovic has returned to Australia to thrash out his future, amid speculation he has been released by second tier Chinese club Zhejiang Greentown.

Spiranovic, who is being treated for a hamstring injury in Melbourne, appears surplus to requirements at Zhejiang, who have filled their allotted quota of foreigners with three strikers.

He has been listed as a free agent by the trusted website Transfermarkt and, as such, could be set for a surprise A-League return.

It’s believed he has held initial talks over a possible return to the Western Sydney Wanderers, with Sydney FC also sizing up Spiranovic along with both the Melbourne clubs.

The elegant 29-year-old, who has 35 Socceroos caps, spent two seasons with the Wanderers before decamping to China in 2015. 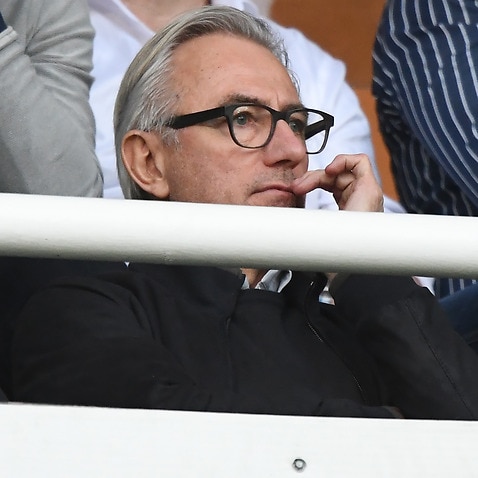 Van Marwijk out to make his mark with Socceroos

But his once automatic Socceroos spot was compromised by the move, with former coach Ange Postecoglou unimpressed by China’s second tier and all but cutting Spiranovic loose.

He last featured for the green and gold in the 2-0 FIFA World Cup qualifying loss against Japan in Saitama last August. It’s understood FFA are aware of his situation and are offering support.

Spiranovic hasn’t given up hope of forcing himself into the reckoning for Russia, and will make fast-tracking his future a priority in a bid to capture the attention of new Australia coach Bert van Marwijk.

With the Chinese season due to kick off this weekend, Zhejiang’s squad have been in Barcelona fine tuning preparations without him.