The Liverpool defender, arguably the standout full-back in world football in the 2019-20 season, was expected by many to pay the price for a dip in form over the previous nine months.

The players to miss out as Southgate trimmed the 33-man group he named last week were Jesse Lingard, Ben Godfrey, Aaron Ramsdale, Ollie Watkins, James Ward-Prowse and Ben White, with Mason Greenwood withdrawing from contention due to what his club, Manchester United, described as an "underlying injury". 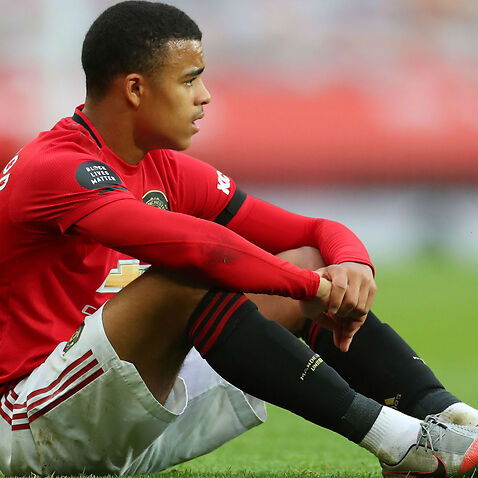 Lingard had a highly productive second half of the season on loan at West Ham, but it was not enough to persuade the Three Lions boss.

The players who were excluded will remain with the squad over the coming days and could feature in friendlies against Austria on Wednesday and Romania on Sunday, both of which will be played at Middlesbrough's Riverside Stadium.

Southgate said Lingard was likely to start the game against Austria.

The inclusion of defender Harry Maguire follows concern over the Manchester United player's ankle injury, which ruled him out of the Europa League final.

Southgate said he had "a lot more clarity" over who would be available for his squad after United's clash with Villarreal and the Champions League final between Chelsea and Manchester City.

Of those who missed out on his tournament selection, he said: "I know what a disappointment that is for them, not to be going to a major championship.

"With Jordan [Henderson] and Harry Maguire, we have a couple of players who are not where they'd be ideally in terms of their physical prep. But we feel the experience they have, the fact we think we can get them to a point where they can have an involvement in the tournament, it's worth taking them, especially as we've got an extended squad of 26.